Born in 1939 into a working-class family in a village in the Nile Delta, Atteyat Al-Abnoudy was not predestined to become a filmmaker. However, she went on to study journalism at Cairo University, financing her studies by working as a theatre actress, before turning to film and becoming the ‘mother of the Egyptian documentary’ and one of the Arab world’s pioneering female film directors. Dubbed the ‘filmmaker of the poor’, her decision to film people in their daily lives of hard work and precariousness was a scandal at a time, when film was perceived by the authorities as a propaganda weapon. Her documentaries, which portray the economic, social and political realities of Egypt, have faced censorship on several occasions, and Atteyat eventually set up her own production company in order to be able to carry out her projects in total freedom. The poetic realism of her films has inspired generations of documentary filmmakers. FCAT pays tribute to this master, who passed away in 2018, through four of her first short films. 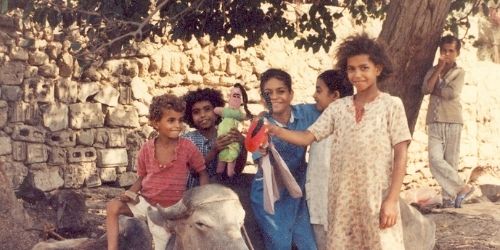 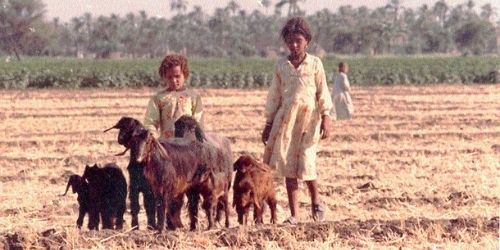 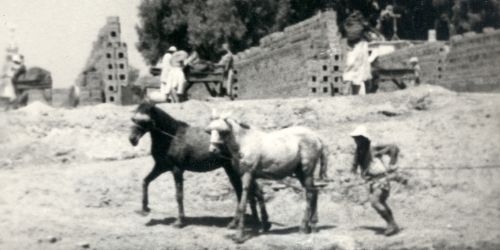 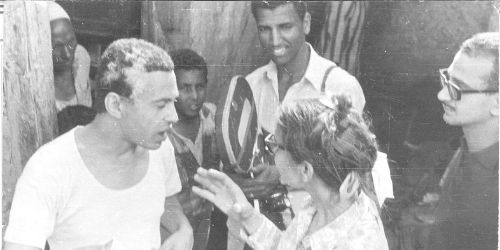