Virtual Round Table: "Decolonial Filmmaking Praxis: A Screen Worlds discussion with the FCAT"

The core team of African Screen Worlds (SOAS, University of London) will share some of their distinct experiences, film projects and eclectic research approaches reflecting on what it means to decolonise.

Introductory note by the research team

‘African Screen Worlds: Decolonising Film and Screen Studies’ is a five-year research project (2019-2024) funded by the European Union and hosted in the School of Arts at SOAS University of London (www.screenworlds.org). The core research team is Lindiwe Dovey (the team leader), Añulika Agina, Michael W. Thomas and Nobunye Levin. Through the project we are responding to the exclusions and problems of mainstream Film and Screen Studies, and the film industry, not only through traditional academic outputs (such as books and articles), but also through the making of research films and other kinds of audiovisual work. As part of this discussion with the FCAT, we will each share our distinct experiences of conceptualising and making films for this project, and how we think about decolonial filmmaking praxis in relation to our academic work – for Screen Worlds and beyond.

We bring a variety of different perspectives to this conversation, in terms of our experience with filmmaking (with some being first-time filmmakers, and others more seasoned) and our approaches to filmmaking (encompassing documentary, conversational, and experimental styles). We are also at very different stages with our project films: Añulika Agina’s film Behind my Nollywood Screen, which focuses on Nigerian film exhibitors, is completed and recently had its world premiere at the 2022 iREPRESENT international film festival in Lagos, Nigeria; Michael W. Thomas’ film Cinema Addis Ababa, which explores the Amharic-language film industry in Ethiopia, is nearing completion; Lindiwe Dovey’s films about Judy Kibinge and Bongiwe Selane are in production; and Nobunye Levin’s film is in pre-production.

We see the eclecticism in our team’s research interests and approaches to filmmaking as a strength, and as generative of important conversations about what it means to decolonise.

You can follow this event live from our social media channels 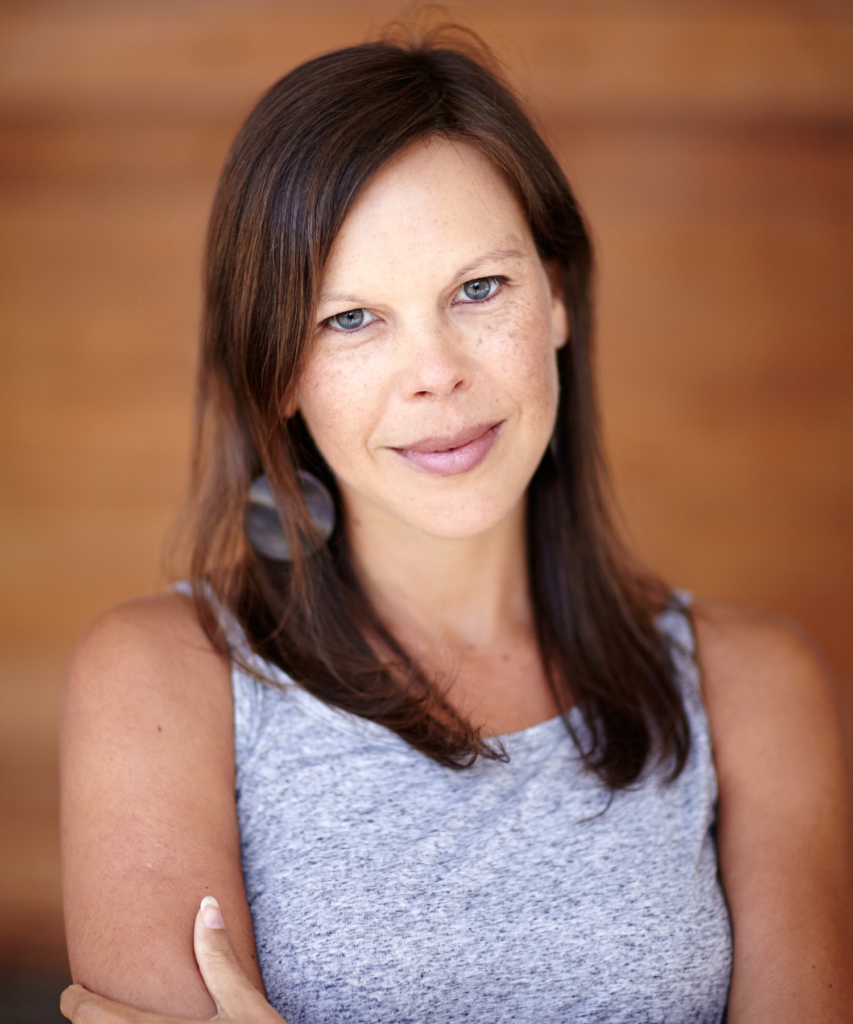 Lindiwe Dovey is Professor of Film and Screen Studies at SOAS University of London, and the Principal Investigator (leader) of the ERC-funded Screen Worlds research project (www.screenworlds.org). She is a film scholar, curator, teacher, and research filmmaker, and her work is guided by her interest in the relationship between theory and practice. She holds a BA Honors in film production and theory from Harvard University, and a PhD in film and literature from the University of Cambridge. She is author of the books Curating Africa in the Age of Film Festivals (2015) and African film and literature (2009), and she co-founded the Film Africa festival in London (www.filmafrica.org). Her current research focuses on women filmmakers; for Screen Worlds she is making research films about Judy Kibinge, the Kenyan filmmaker and executive founder/creative director of Docubox, and Bongiwe Selane, the South African film producer and co-founder of Creative Producers Indaba. 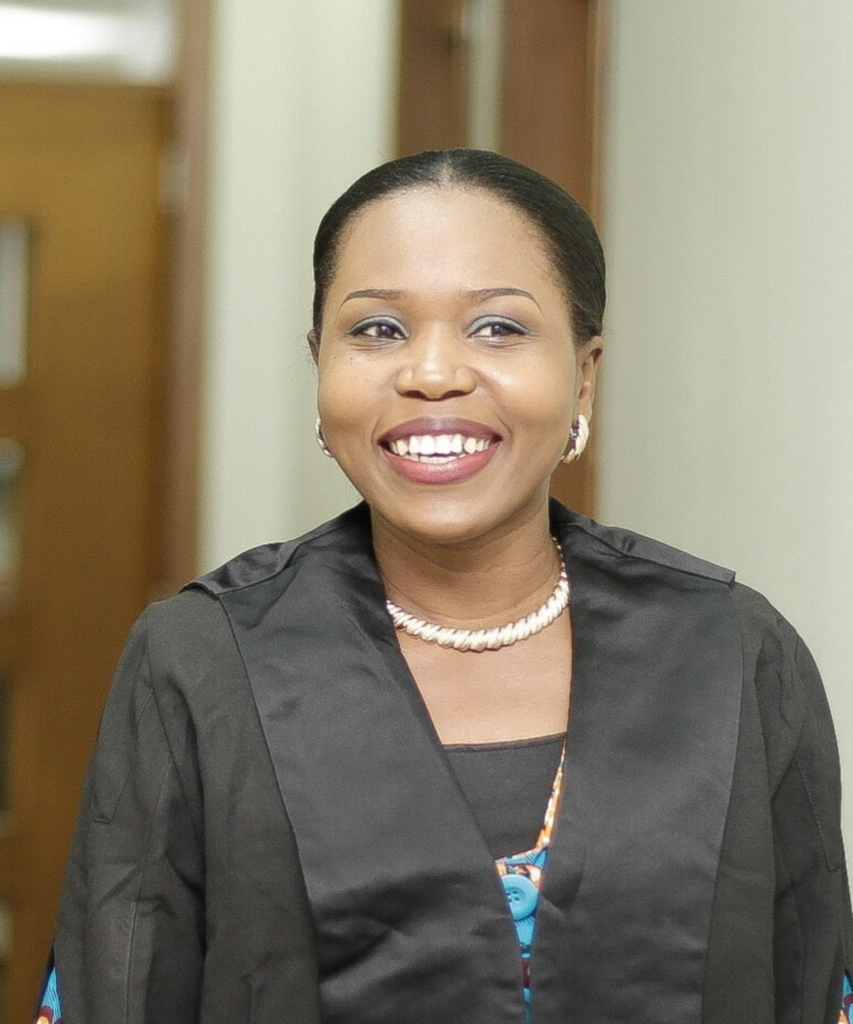 Añulika Agina is a Senior Lecturer in Media and Cultural Studies at the Pan-Atlantic University Lagos, where she also studied the documentary form in 2009. In 2016, she completed a course on documentary filmmaking at the University of Cape Town and directed a couple of short films. She recently completed a two-and-half-year postdoctoral fellowship on Nigerian Screen Worlds at SOAS University of London, with one of the outputs being the research documentary, Behind my Nollywood Screen (2022), which was an official selection at the iRepresent International Film Festival in March 2022. She researches the Nigerian film industry as well as historical and contemporary cinema audiences. She is also keen to bridge the gaps between academia and industry in collaborative and productive ways. 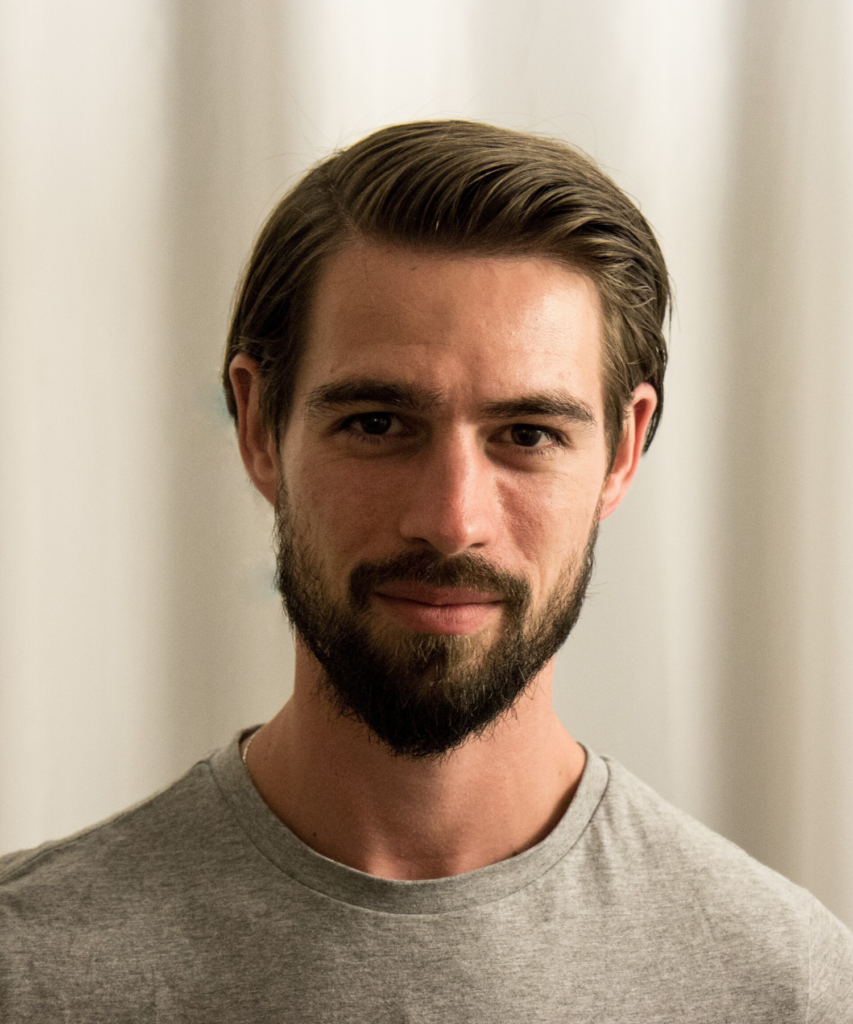 Michael W. Thomas is Postdoctoral Research Fellow in Ethiopian Screen Worlds at SOAS, University of London on the ERC funded project ‘African Screen Worlds: Decolonising Film Studies’ and he is the co-editor of the first volume on Ethiopian screen worlds, ‘Cine-Ethiopia: The History and Politics of Film in the Horn of Africa’ (2018). Mike works alongside colleagues across the world in efforts to open up theoretical and practical film curricula to African, and specifically Ethiopian, experiences of cinema and television. His scholarship on Ethiopian cinema has been published as articles in academic journals and as chapters in various collected volumes. He is also a film practitioner who works on video-essays, documentaries and fiction films. In late 2022/2023 his monograph Popular Ethiopian Cinema: Love and Other Genres and his feature documentary Cinema Addis Ababa will be released. 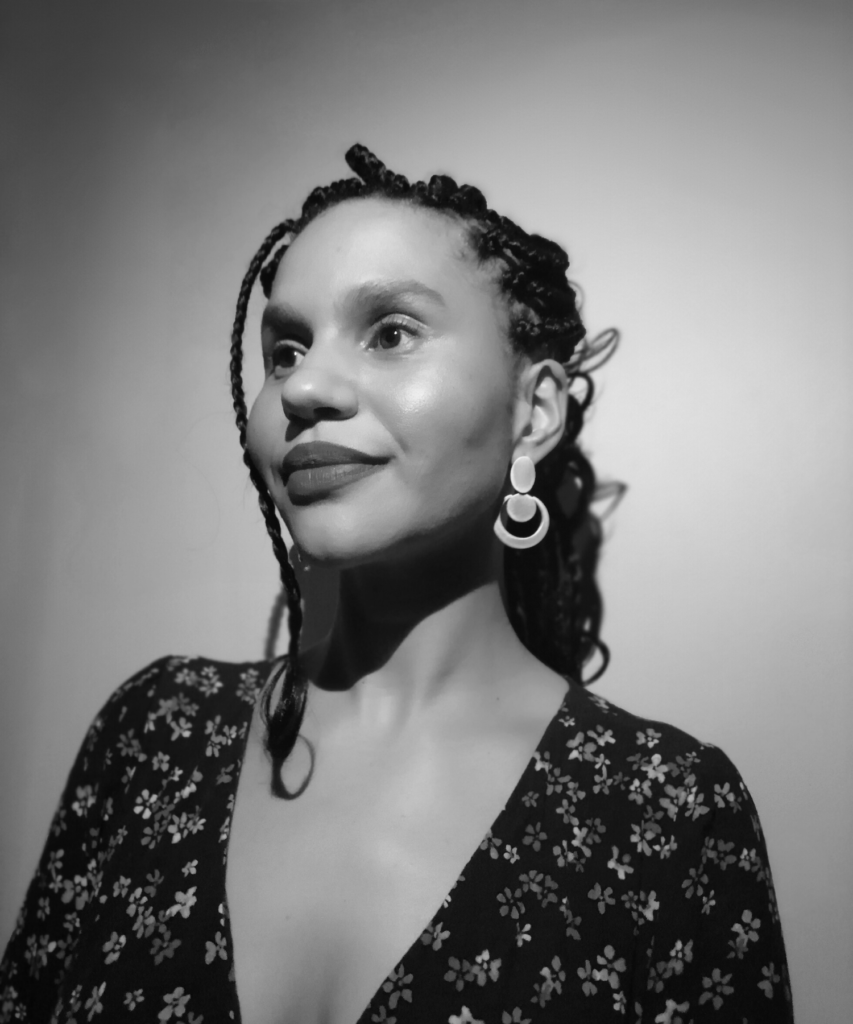 Nobunye Levin is a filmmaker, scholar, and lecturer. She completed a practice-based PhD at the University of the Witwatersrand, Johannesburg. Her PhD research is an exploration of feminist love praxis that is imagined in the different “enunciations” that take place in politically sensuous spaces formed through the film and written work, which spill over into each other to create a relational film and written world. Nobunye’s films have been screened at film festivals. She has presented both her film work and papers at various conferences and has contributed to publications such as Gaze Regimes: Film and Feminisms in Africa (Mistry and Schuhmann, 2015). Nobunye’s filmmaking practice and research is often concerned with the politics of aesthetics and is informed by the epistemic, poetic and political possibilities of cinematic experimentation. She is preoccupied with feeling and thinking in, and through, film practice to produce affective cinematic experiences. Nobunye is a postdoctoral research fellow in decolonising screen worlds in the Screen Worlds: Decolonising Film and Screen Studies (2019-2024) project. 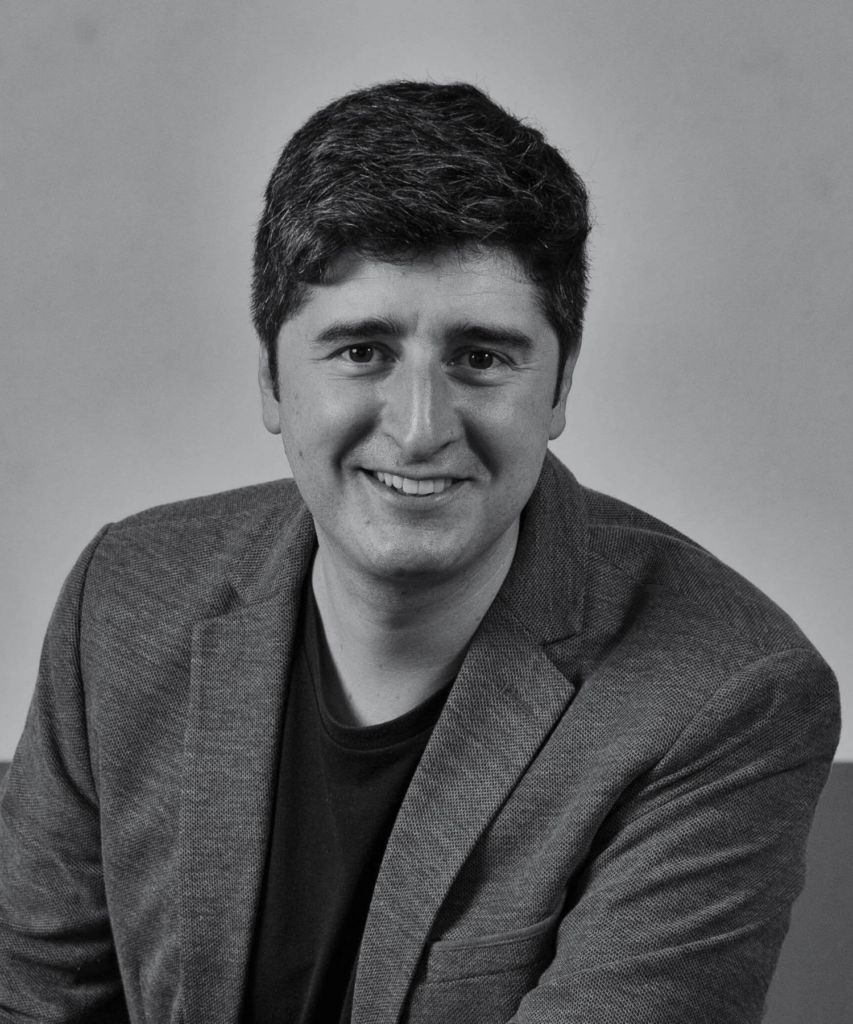 Federico Olivieri is a cultural manager, journalist, teacher and researcher specialising in the intersections between cinema, film festivals and cultural action for interculturality. He holds a BA in Journalism from the University of Seville, an MA in Global Media and Postnational Communication from SOAS (University of London) and a PhD in Cultural and Political Studies from the Pablo de Olavide University (Spain). He has worked for the Spanish Cooperation Agency (AECID) in Kenya and in different cultural organizations, universities and film festivals in Europe, Africa and America. He is co-founder of the Slum Film Festival (Nairobi), member of the African Film Festival FCAT (Spain) since its creation in 2004 and director of the Puerto Rico European Film Festival. 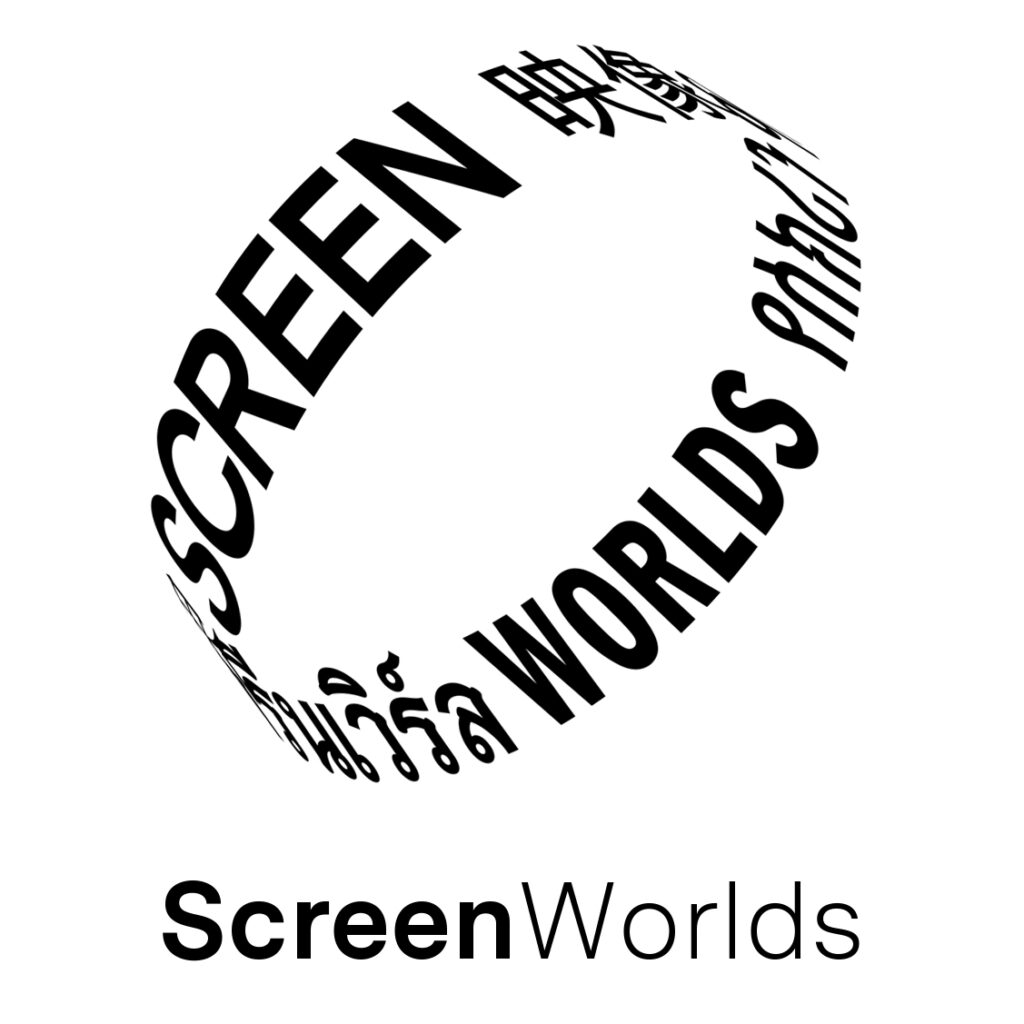 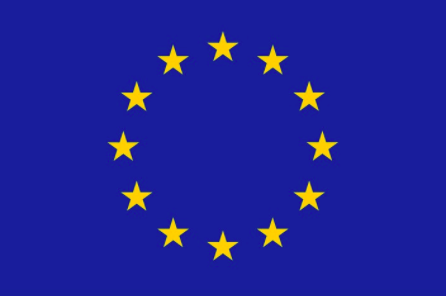 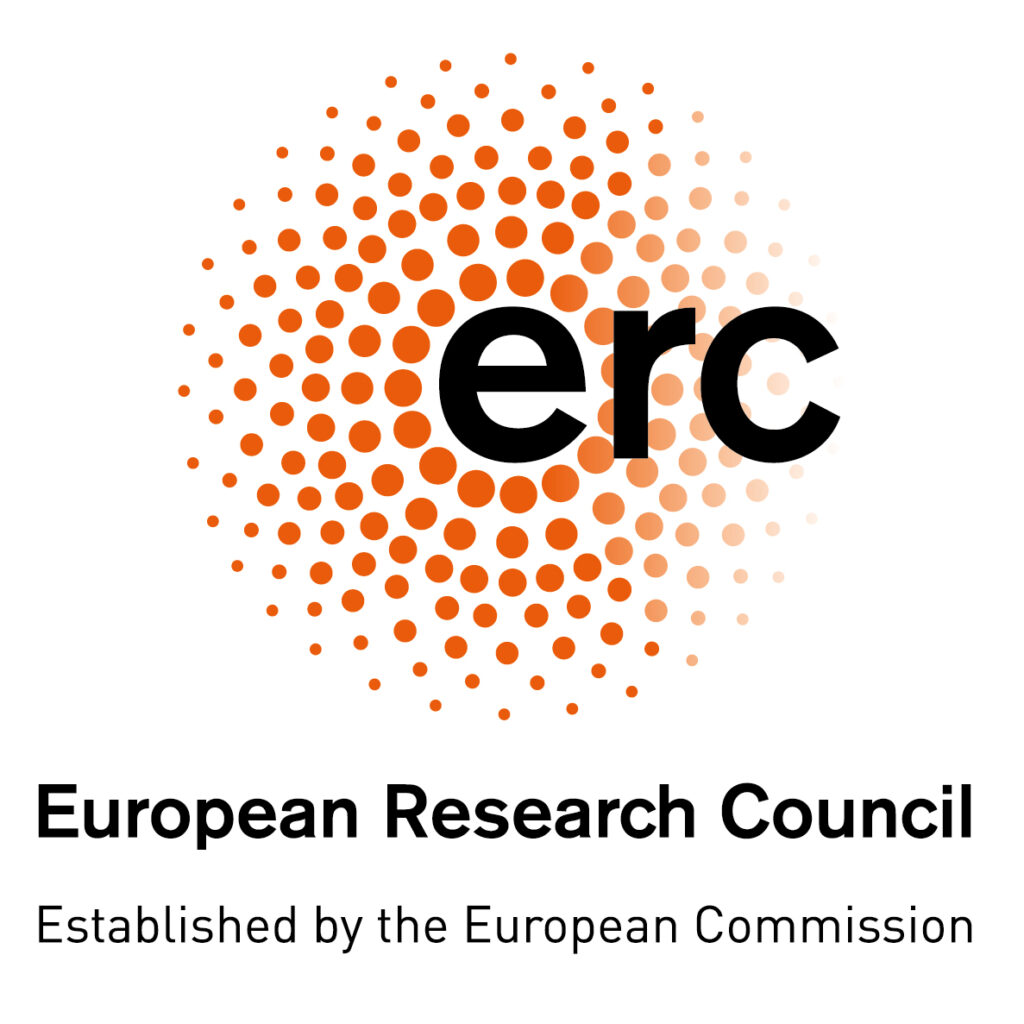