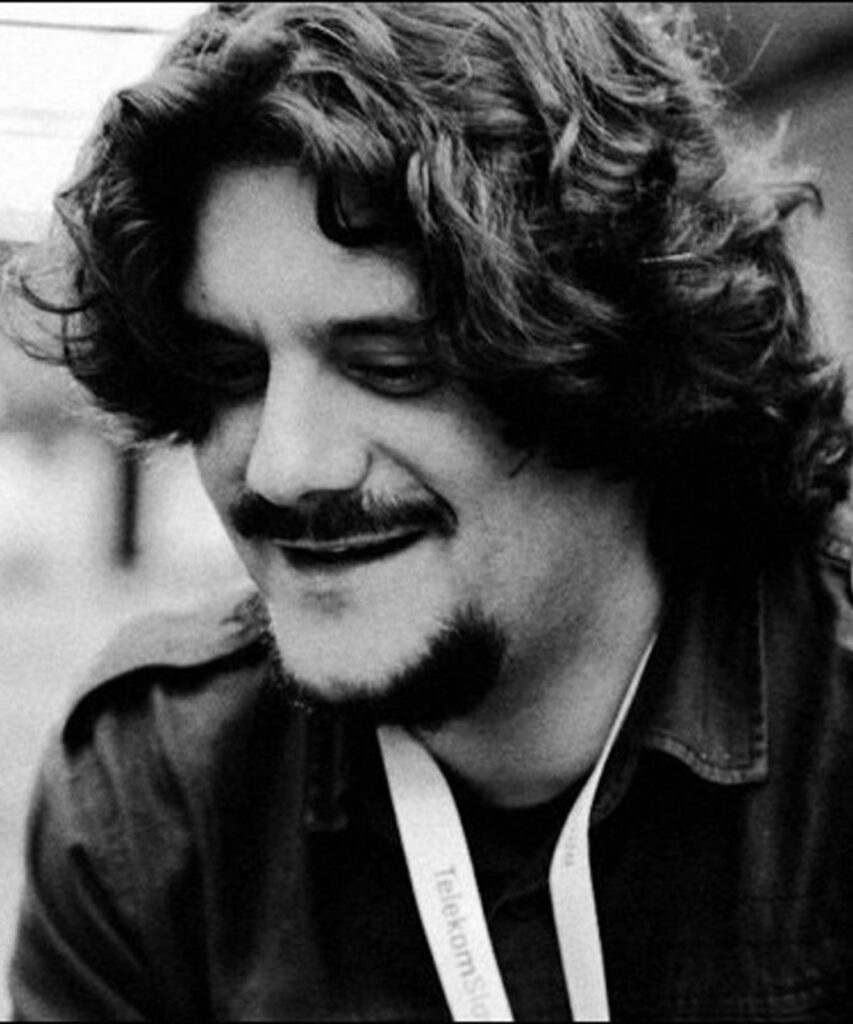 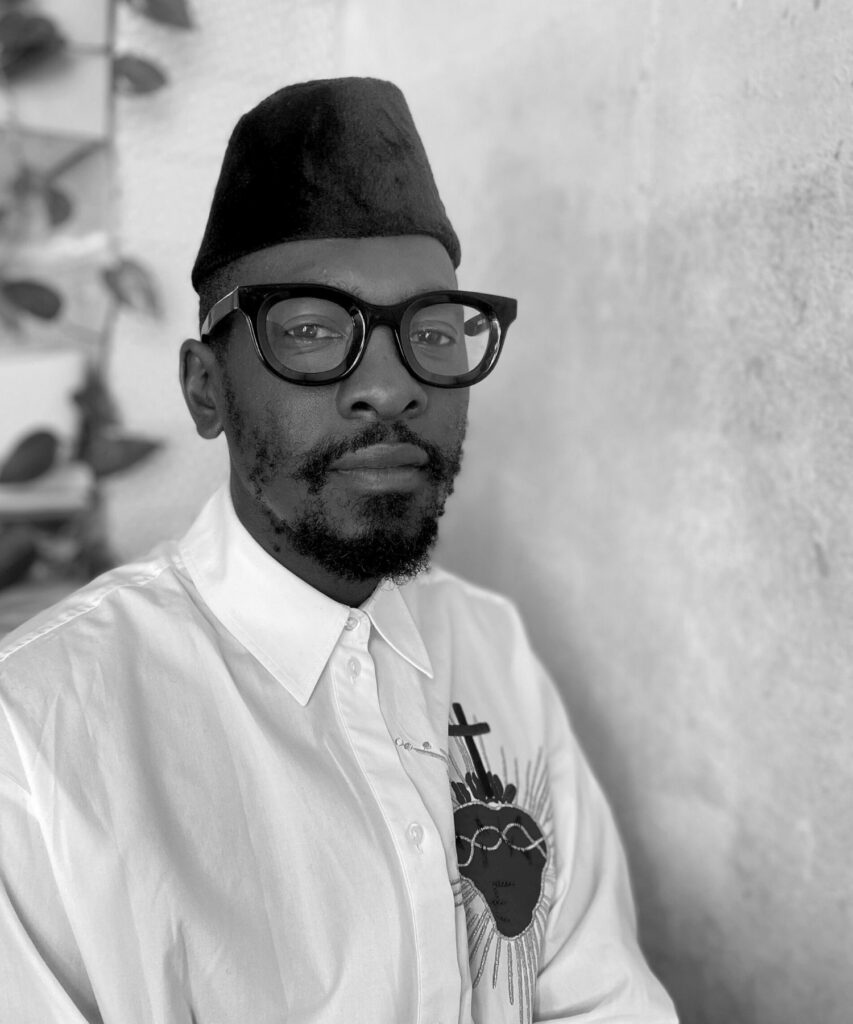 Since January 2017, he has been working at the Spanish Film Archive as Deputy Director and Director of Programming. As a journalist, he coordinated the film section of El Cultural (El Mundo) from 1999 to 2016 and was Editor-in-Chief of Cahiers du cinéma, Spain from 2007 to 2010, during the years of its foundation. He currently continues to write in the pages of El Cultural, on whose website he runs the blog Otras pantallas, and in the magazine Sofilm España.

As a teacher, he teaches Contemporary Film Aesthetics and Film Criticism at various universities and audiovisual academies: ECAM, UAV, UCM, Universitat Blanquerna, etc., and often gives Master Classes on Film Studies at cultural institutions. For three years he has been Artistic Director of the Film Department and Coordinator of the Film Masters at the Escuela Universitaria TAI (Madrid). He is currently a member of the Programming Committee of the German Film Festival of Madrid. He has also been part of the programming team of the Mapfre 4+1 Festival and DocumentaMadrid.

He is the author of the book In praise of the distance. Two views on a territory (Bren Entertainment, 2009), and has collaborated on several collective books, including The poets of cinema (Litoral, 2003), Spanish cinema for the new century, The Contemporary Perspective (Thessaloniki, 2007), Nouvelle Vague, The ways of modernity (Seminci, 2009), Fatih Akin. The wandering home (Gijón Festival, 2009), The Universe of Clint Eastwood (Notorious Ediciones, 2009) and The Measure of The Times. Spanish Short Films in The 2000s (ALCINE, 2010).

A documentary filmmaker based in Paris, Valérie Osouf spent her youth in Dakar. For many years, she has focused her film work on French colonial history and its contemporary resonances (No Comment, the country where we never arrive, 1997 – Cameroon Autopsy of an Independence, 2008 – National Identity, 2012 – I remind you, you remember, 2014), before making a portrait of filmmaker Abderrahmane Sissako in his living and film spaces, from Mali to China, via Russia and Mauritania.

Since last year, she has been developing with writer Patrick Chamoiseau a feature-length documentary on human movements, After Babel, produced by Eyal Sivan (Memento Films), freely inspired by Edouard Glissant’s novel Sartorius.

Valérie is also an activist and teacher. She campaigns for the defence of the rights of people in exile and persecuted by the police in France. She teaches documentary filmmaking at the Beijing Film Academy (China) and at the Cinéfrabrique school in Lyon. She is a member of the administrative council of the French Society of Filmmakers (SRF) and participates as a videomaker in the exhibitions of The School of Mutants, a collective created by Hamedine Kane and Stéphane Verlet-Boottero, selected for the next Berlin Biennale of Contemporary Art.

With filmmaker Dyana Gaye, she has curated Tigritudes, a Pan-African and African diaspora film anthology of 126 films produced between 1956, the year of Sudan’s Independence, and 2021, which will be shown widely.

Lemohang Jeremiah Mosese is a filmmaker and visual artist hailing from Hlotse, Lesotho. His works are a complex investigation of identity and its amorphous quality in relation to time. Indeed, Mosese’s art is a layered exploration of the physical cycles of life, death and rebirth in relation to human subjectivity.

A self-taught filmmaker, his feature-length, visual essay film Mother, I am Suffocating. This is My Last Film About You, was selected for Final Cut in Venice, winning six awards. It premiered at the Berlinale Forum in 2019 and continues to be showcased in film festivals (including FCAT in 2019) and exhibitions, including MoMA and BOZAR Brussels. Mosese was one of three filmmakers selected for Biennale College Cinema with his second narrative feature film, This Is Not a Burial, It’s a Resurrection, which won over 30 awards, including the Jury Award for Visionary Filmmaking at Sundance Film Festival 2020. It was also selected at FCAT 2020. 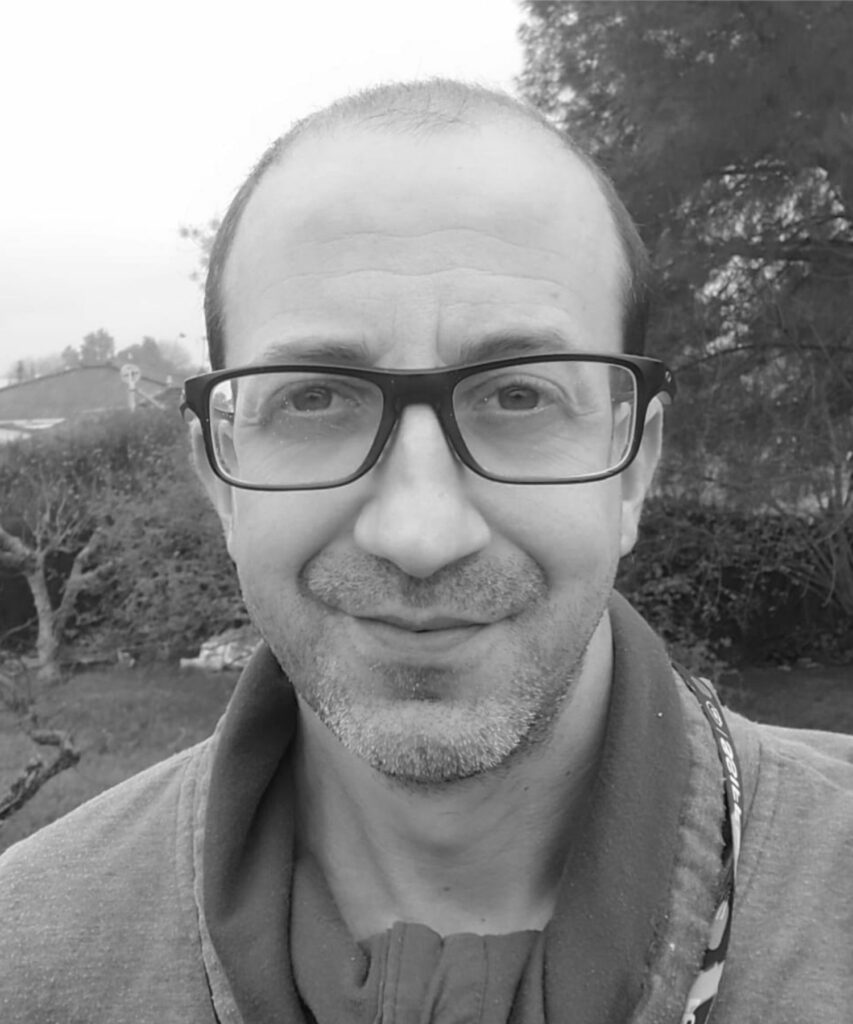 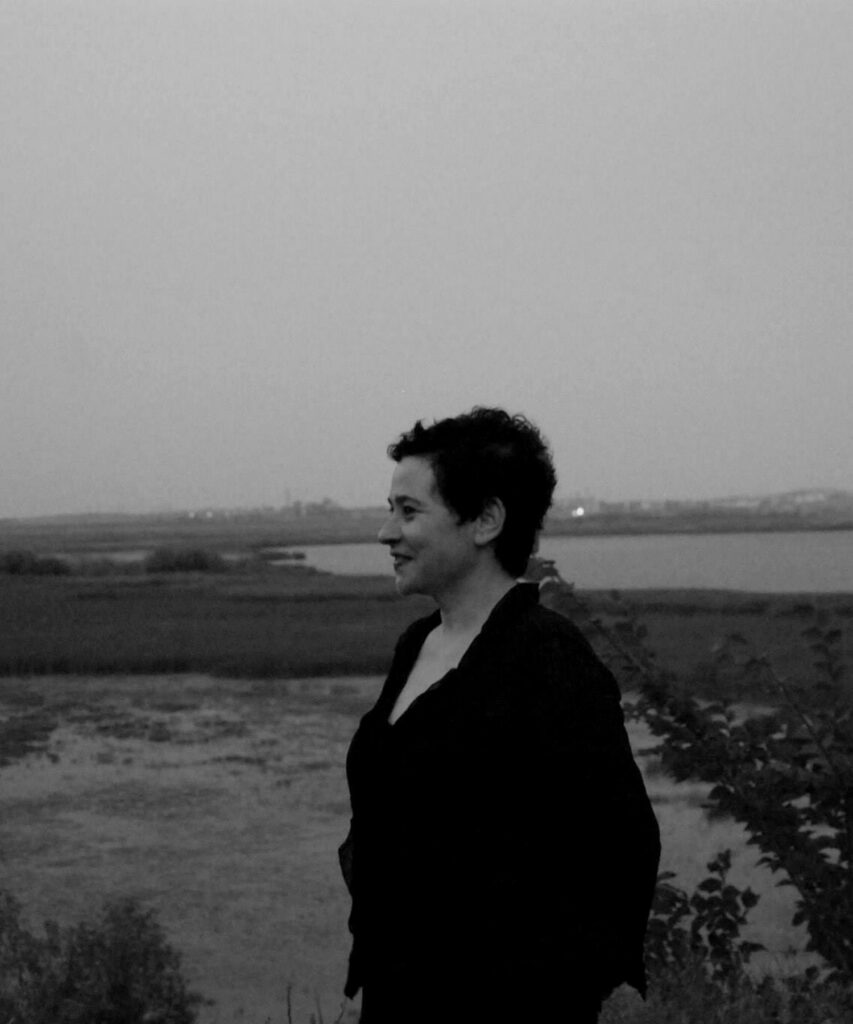 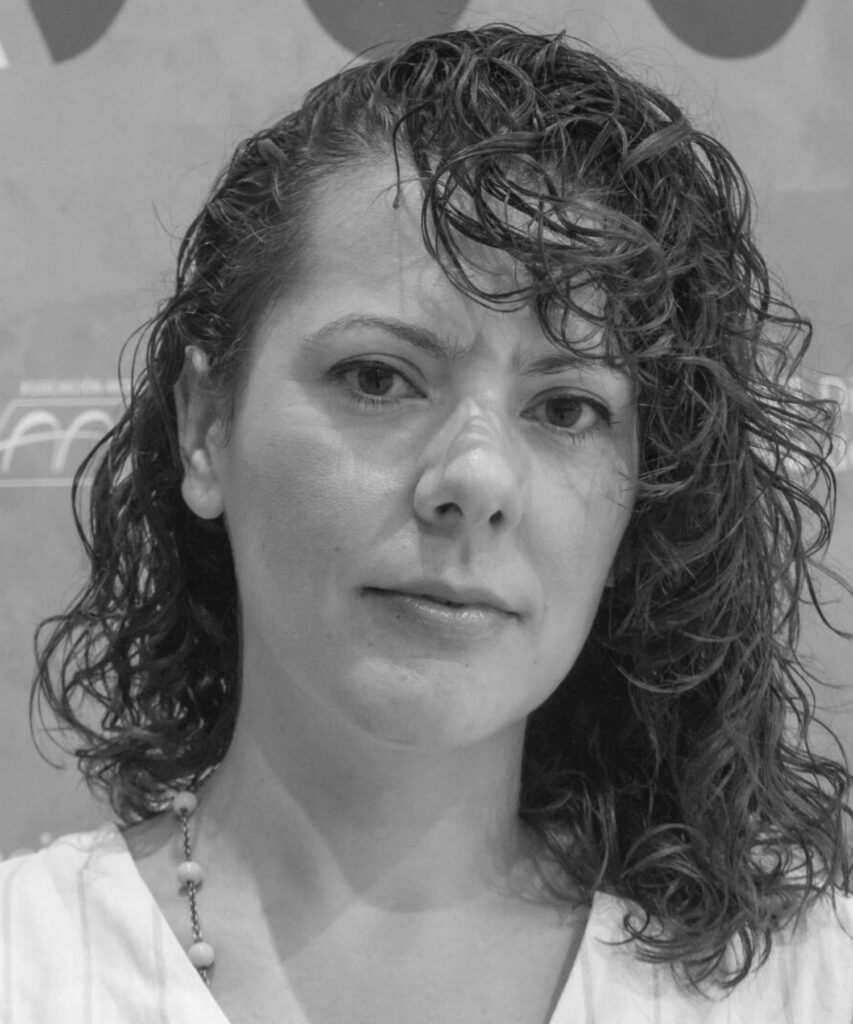 Andrés Vega Moreno has been the director of Andalesgai: Andalusia’s International LGBTI Film Festival since its tenth edition, after having held various technical and coordinating positions in the event, which was launched in 2005.

He holds a degree in Technical Engineering in Computer Science from the University of Huelva and combines his work as a professional trainer in the video games sector with the organisation of Andalesgai and its different cycles.

In addition, he has led workshops on the creation of LGBTI micro-films using timelapse and stop motion techniques, as well as the creation of audiovisual materials adapted to the new digital film formats. He defines himself as a short film enthusiast, a format that is very present in the festival he directs.

She was born in Granada and from a very young age, her passion for images, travel, and anthropology has led her to develop her professional activity as a documentary filmmaker, director and photographer, focusing on the social issues of women.

She has travelled almost the entire Asian continent. These trips have given rise to several exhibitions of photographs, including Women on the Silk Road, Miradas de Islam, and Yemen, la Arabia Feliz (Yemen, the Happy Arabia).

Her first documentary Cartography of Loneliness (2011) has been selected for several international film festivals and was recognised as one of the best European documentaries in Hamburg, Cambridge, Bologna and Bilbao.

Her second documentary, Woman and Water, has a more poetic texture, but it is still a vindictive plea about who has the right to water. It has been selected for important national and international film festivals, and has won the Green Film Network, the National Documentary Award at Ecozine, the Espiello Award for Best Documentary, the Silver Biznaga at the Malaga Festival, Best Documentary at NOVMA, the Nonviolence and Environment Film Festival in Colombia, the Jury Award at the 40th Ekoptofilm International Film Festival in Slovakia, and the Meridiana Arts Award for Best Director of Social Documentary Film.

Executive producer, teacher and project advisor, Inés Nofuentes holds a degree in Audiovisual Communication with a specialisation in executive production from the International Film and Television School (EICTV) in Cuba.

She has worked in different branches of film production in Spain and Latin America. Has produced several feature films which have premiered and been awarded around the world including Ixcanul (Silver Bear, Berlinale Official Competition), I Promise You Anarchy (Locarno), and Gunpowder in The Heart (Huelva Film Festival, SXSW 2020, PLATINO PRIZE 2020 pre-selection).

Her projects have been selected in international markets and meetings such as Ventana Sur, Berlinale Talent, Brasil Lab, Dok Leipzig, Mar del Plata, San Sebastian, etc. She teaches film production courses and workshops in different countries including EICTV and collaborates with different festivals as a consultant and jury member.

Currently, with Curuxa Cinema, she is developing projects in Argentina, Guatemala and Spain. 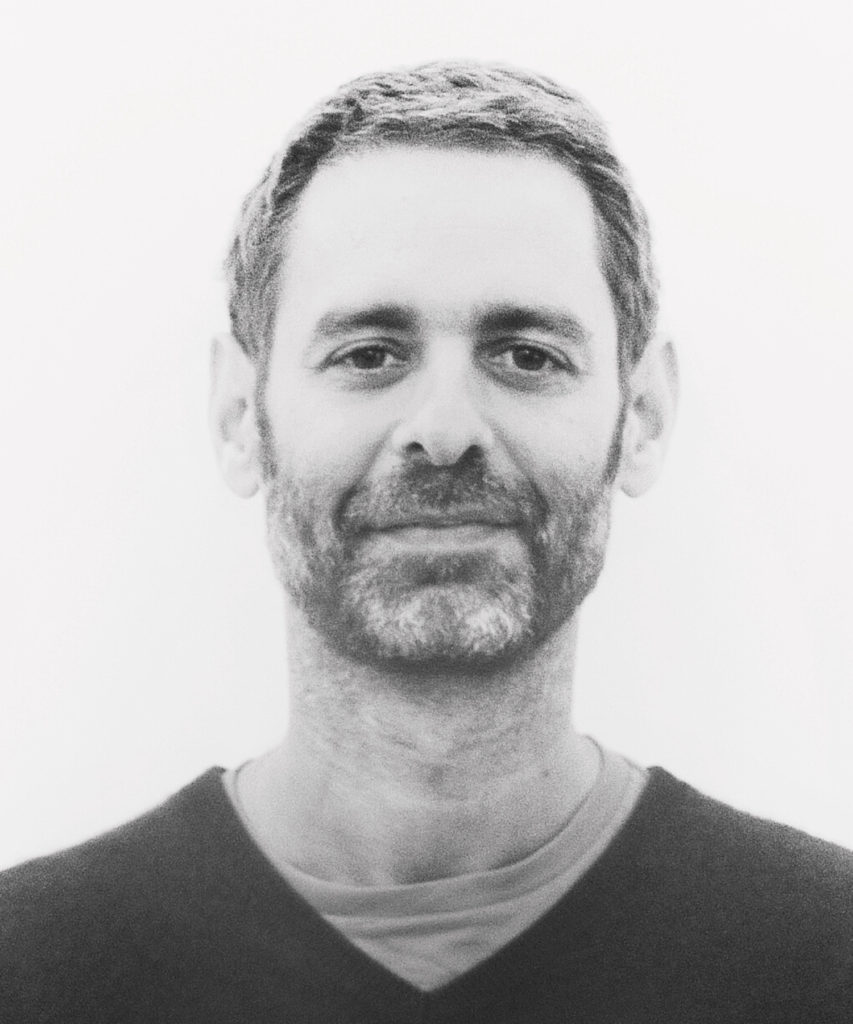 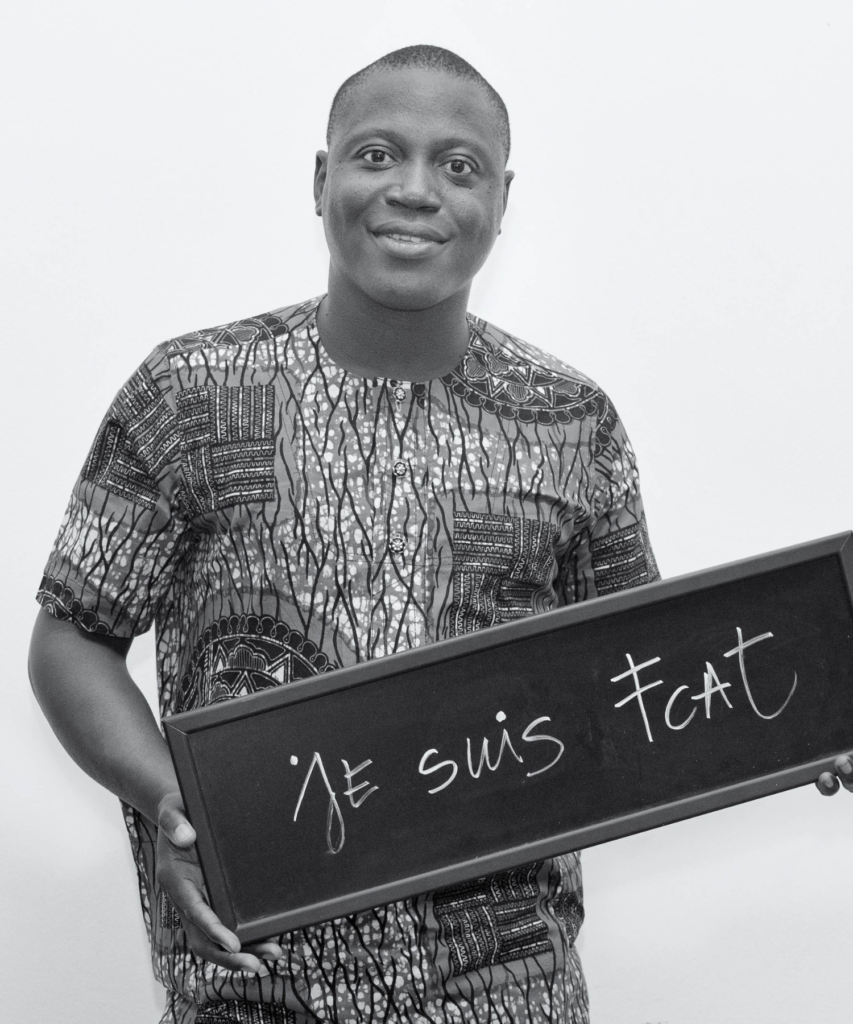 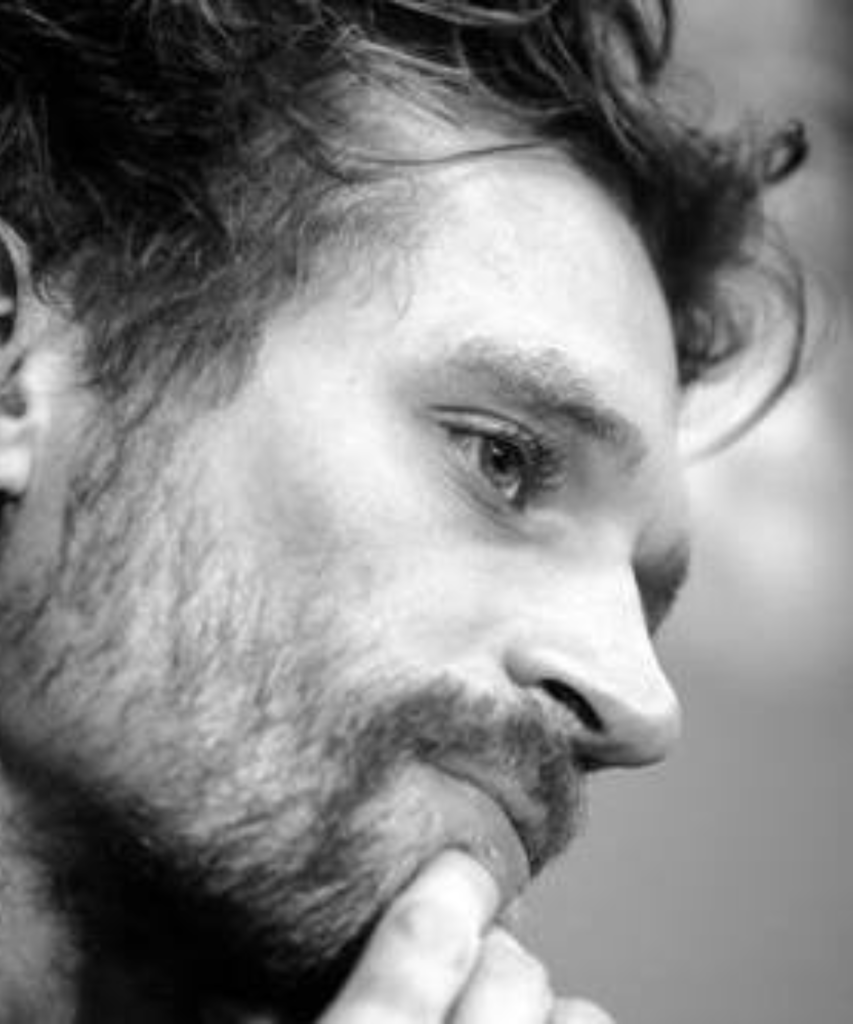