Round Table “Shooting in Africa, Beyond Stereotypes: Case Studies and Laboratory of Ideas.”

An encounter in which, from the professional experiences of Lorenzo Benitez, Armando Buika, and Alejandro Salgado, we will explore the meaning of representing Africa and African stories through cinema. The conversation will center on how Africa is not only  a film destination, but also a space for film co-productions that can expand beyond the stereotypes and simplisms that, too often, continue to reduce the gaze of those in the north of the Strait of Gibraltar.

This event has been organised in collaboration with the Diputación de Cádiz, the Film School of the University of Cadiz (Escuela de Cine de la Universidad de Cádiz) and the Black View. 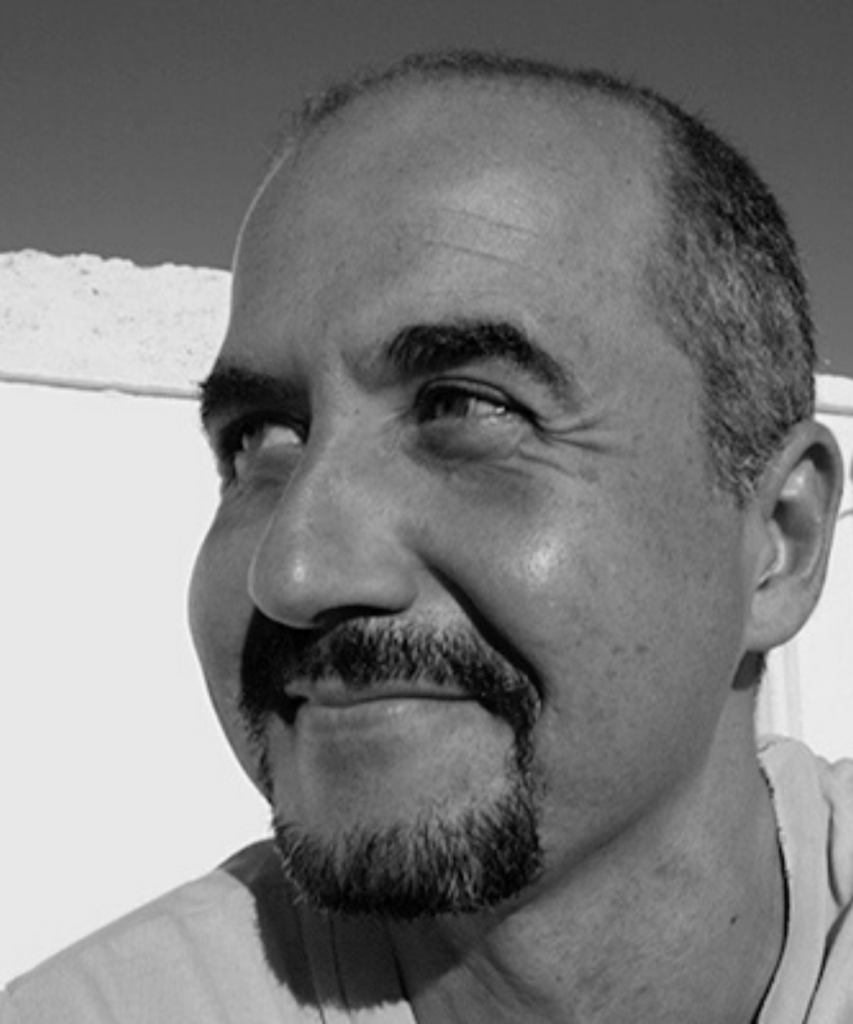 Lorenzo Benítez (Cádiz, 1973) is the director and co-producer of the documentary Invisible Mothers (Madres Invisibles), his debut feature after fourteen years of activity in documentary film and TV. During this time he has been a researcher, assistant director and producer of several documentaries broadcast on Al Jazeera, ZDF, Arte, TVE and Canal Sur TV. He was the co-founder of Cádiz.doc, International Independent Documentary Exhibition. He has also given workshops on journalism and documentary production in the Philippines, Equatorial Guinea and Morocco, at the Abdelmalek Essadi University. For the last 3 years he has been collaborating in the international distribution of documentaries at 3BOXMEDIA (Cologne, Germany). In 2015 he was a consultant for the CREADOC programme of the Government of the Canary Islands for the development of feature-length documentary projects and a member of the jury of the IN-EDIT Musical Documentary Film Festival in Barcelona. 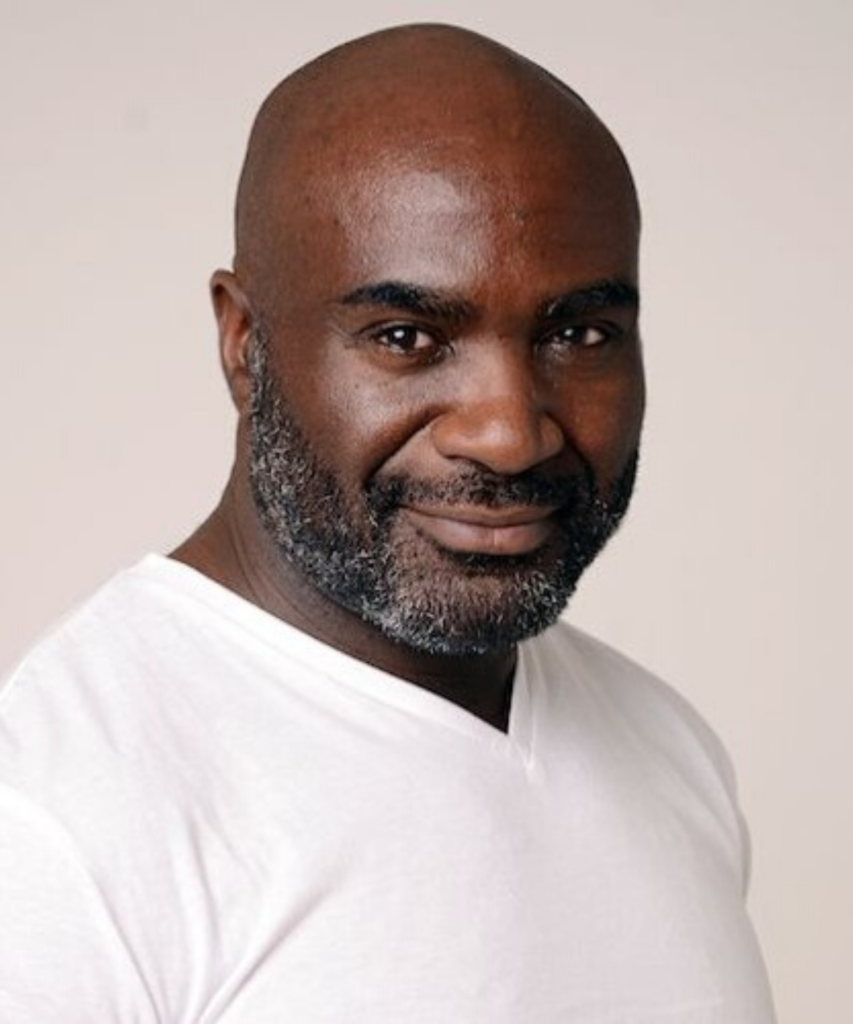 He was born and raised in Palma de Mallorca of Equatoguinean descent. He is the son of the political exile and former Minister of Culture Juan Balboa, brother of the singer Buika, of the former mayor and politician Guillem Balboa Buika, mayor of Alaró and coordinator of the MÉS per Mallorca party and first cousin of the actor Boré Buika. He studied psychology and philosophy, a Master’s degree in International Relations and a Master’s degree in non-verbal communication certified by the ISO. Some time later he discovered acting, a space in which, like a chameleon, he could become other people and interpret other lives. He moved to Milan and London where he paraded for the best fashion designers while continuing his training in interpreting. During all this time he has been navigating between the world of acting and advertising, convinced of the need for change in order to generate more opportunities. From there, from this need for change arises the association “The Black View”, whose mission is to make visible and create more job opportunities in Spain. 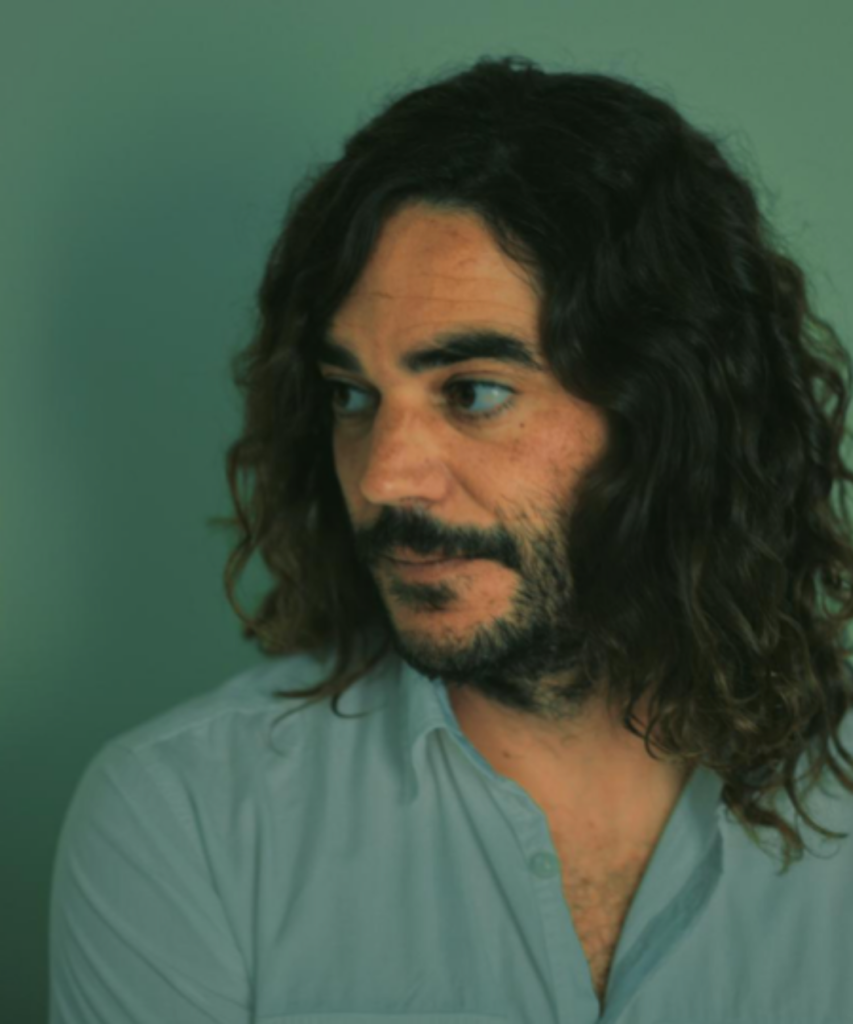 Los Palacios (Seville) in 1982. Graduate in Audiovisual Communication and History of Art from the University of Seville. He studied art and film scriptwriting in Florence and Barcelona. In 2010 he received the INJUVE Award for Visual Arts. Since that year he has worked in the directing team of several national and international feature films. Since 2014 he has been part of the production company La Maleta Films. After making several internationally acclaimed short films, in 2016 he directed the documentary “Bolingo. El bosque del amor”. International Premiere at IDFA (HOLLAND) obtaining awards at international festivals such as DOCSMX (MEXICO), CINEMA VERITÉ (IRAN), LANZAROTE, or SHORTSMX (MEXICO) among others. Candidate for the Goya short documentary film award. Released on multiple national (Filmin) and international platforms (Amazon, Movistar, Sooner (Germany) and MUBI Inc USA). At the same time, he writes and directs for projects of different audiovisual formats. In 2019, his feature film “Barzaj” premieres at SEFF receiving the DELUXE Award for best Spanish director. International premiere at IDFA (HOLLAND), and selected in prestigious festivals such as IndieLisboa (PORTUGAL), Biografilm Bologna (ITALY), IBAFF, VDFF Vilnius (LITHUANIA), FIDBA Buenos Aires (ARGENTINA) with Special Mention in the New Narratives Section or ALCANCES getting La Caracola to the best film. With the project “Las Alturas” receives in 2020 the Animario – Plaza Río 2 Award to the animation production in the Contemporary Animation Film Festival of Madrid ANIMARIO. Official Section of Malaga and International Premiere at ANIMAFEST (CROATIA) 2022. In 2021 “El Eterno Retorno”, was awarded in the last edition of the ABYCINE Festival with the Abycine Lanza Residency Award for development. He is currently preparing the feature films “El Eterno Retorno” and “Claros de bosque”. 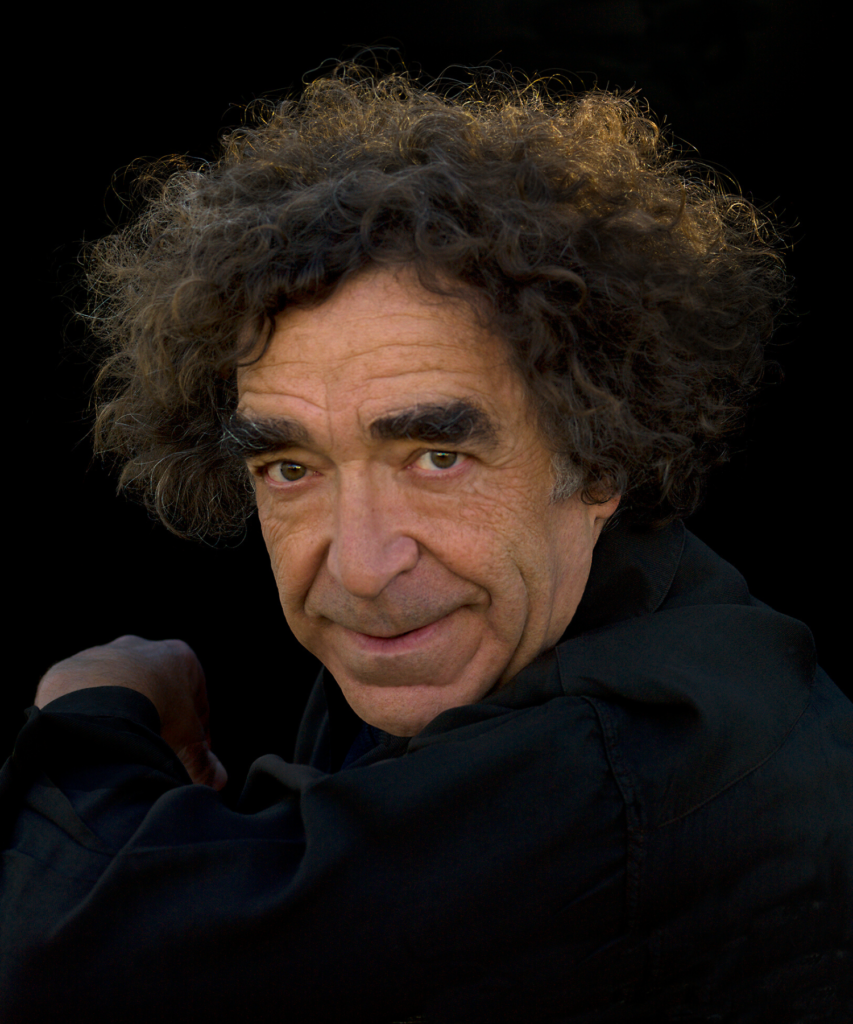 Cultural agitator, gallery owner, editor, actor and film director. Born in Madrid, Bruto Pomeroy began as an actor with the Basque theatre group Akelarre in the late 1980s. Los Mundos de Yupi was one of his first incursions into television. EL DÍA DE LA BESTIA by Alex De la Iglesia, Matias Juez de linea by La Cuadrilla are some of his first works in cinema. Then came Javier Fesser’s EL MILAGRO DE P.TINTO and Miguel Albadalejo’s Manolito Gafotas. In parallel to his acting career, Bruto Pomeroy starts his work as a cultural manager in the field of private enterprise. He founded Madrid Comics, a pioneering bookshop and publishing house in the commercialisation of comics and popular culture articles, and began his career in the management of film festivals and cultural and leisure consultancy linked mainly to cinema. It is worth mentioning his start-up of the film activity in the Madrid cinema of filmmaker Fernando Trueba, which was the spearhead of the revitalisation of the independent audiovisual sector in Madrid at the beginning of the 20th century. In 2007 he began directing the Festival de Cine y Trabajo of the CCOO trade union at its headquarters in Madrid, which continued until 2010. Since 2015 he has been promoting and directing the UNIVERSITY OF CADIZ FILM SCHOOL, which has become an educational reference in the audiovisual sector. In its classrooms, important names such as Pepe Viyuela or Albert Boadella, Elvira Lindo or Javier Olivares (creator of EL MINISTERIO DEL TIEMPO) in screenwriting, Félix Viscarret, Fernando Franco or Arantxa Echevarria in directing, as well as more than fifty great professionals teaching more than 900 students from all over Spain. He has just taken part in the feature film by Ángeles Reiné HEROES DE BARRIO, which is still to be released. In parallel and for the last ten years she has been running the contemporary art gallery EL VIAJERO ALADO with offices in Seville and Cadiz. EVA ART HOUSE is one of her latest adventures linked to contemporary art; Residence artist for international creators in the Bay of Cadiz. The Cadiz journalist Tamara García has just written a book of conversations with Pomeroy entitled LAS EXTRAORDINARIAS AVENTURAS DE UN HOMBRE COMÚN Común, which will soon be published by Cerbero.