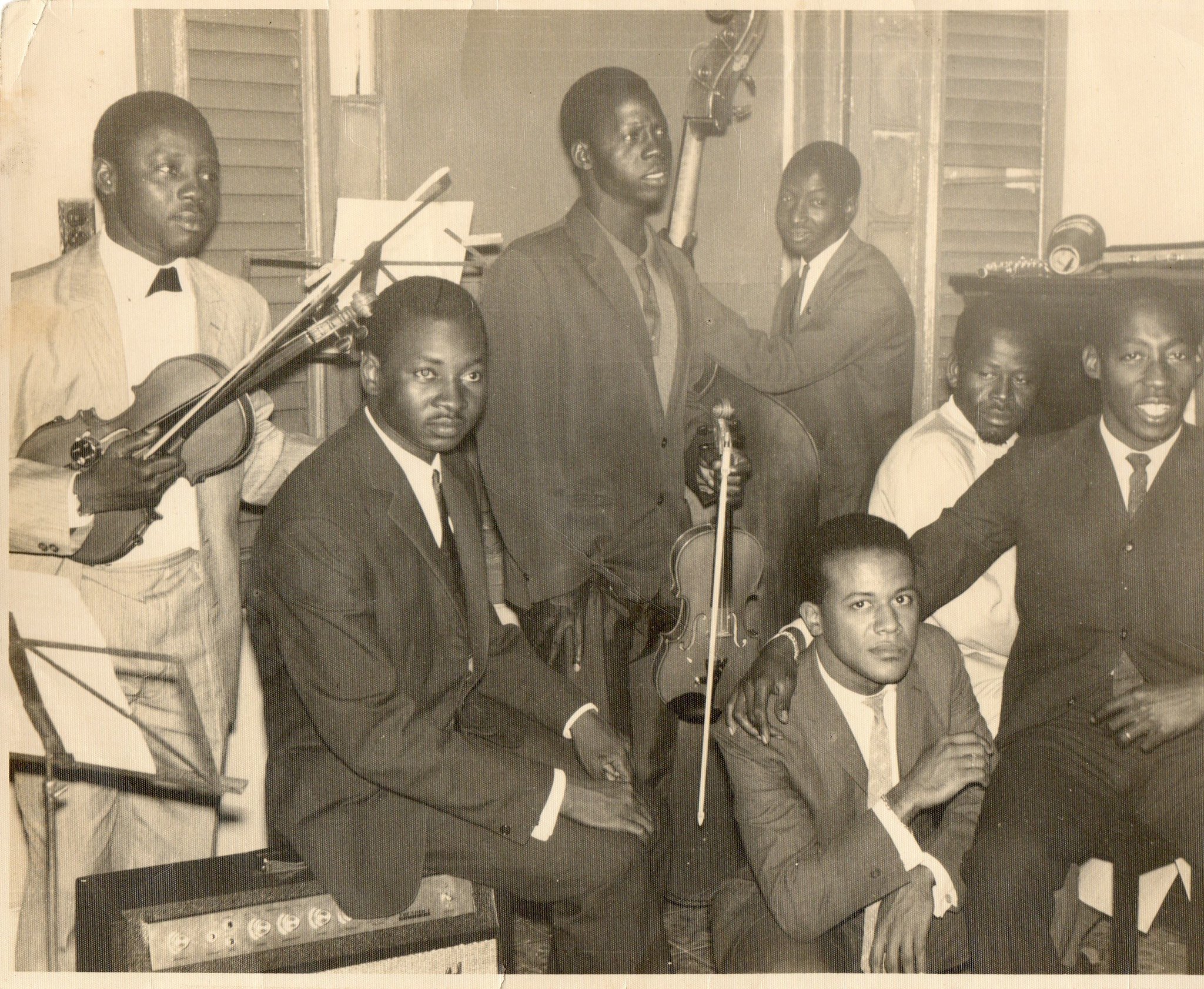 Last year’s festival was postponed until December 2020 and took place principally online with the exception of some activities which were carried out by Tarifa’s locals and neighbours, due to its border being closed at the time. Now, FCAT is celebrating its coming of age in person, though not without digital connection, with the live streaming of The Palaver Tree and the online events African Cinema Seminars and FCAT Lab.

The film chosen to open the 18th edition was My Africa, a documentary which introduces us to the music group ‘Las Maravillas de Mali’ (The Marvels of Mali), considered the Malian ‘Buena Vista Social Club’.  Las Maravillas de Mali (The Marvels of Mali) was the first Afro-Cuban orchestra of the American continent. My Africa, the fabulous story of The Marvels of Mali, by Richard Minier and Édouard Salier, was selected as FCAT’s inaugural film, with its rich music and the adventures of this orchestra, fitting for this, the edition of the festival’s coming of age. The documentary is a cultural and human epic which tells the fantastic story of this Malian group, and which premiered in Spain, on the Tarifa festival’s main screen, on Friday the 28th of May.

In 2021, Sudan is the guest country of the 18th edition of the African Film Festival with Spain’s first retrospective dedicated to Sudanese film. The selection includes films from the early days of Sudanese cinema by the then quite unknown but pioneering filmmaker Gadalla Gubara (who was also one of the founders of the Uagadugú Pan-African Film and TV Festival (Fespaco), one of Africa’s most important festivals), to the creation of contemporary filmmakers.

Filmmakers such as  Dieudo Hamadi, Fradique, Elvis Sabin Ngaïbino, Ousmane Samassekou and Samir Guesmi, along with directors Jessica Beshir and Lina Soualem, are behind some of the ten films which will compete in the official section entitled Long-sightedness. Of these films, five will have their Spanish premiere at FCAT, at an edition of predominant Sub-Saharan latitude and at which we can clearly see the popularity that documentaries are currently enjoying in Africa.

PrevAnteriorSpanish Outlooks: our cinema looks to Africa
SiguienteSunday at the Festival of Tarifa: Social cinema and poetry gazing out at the StraitNext