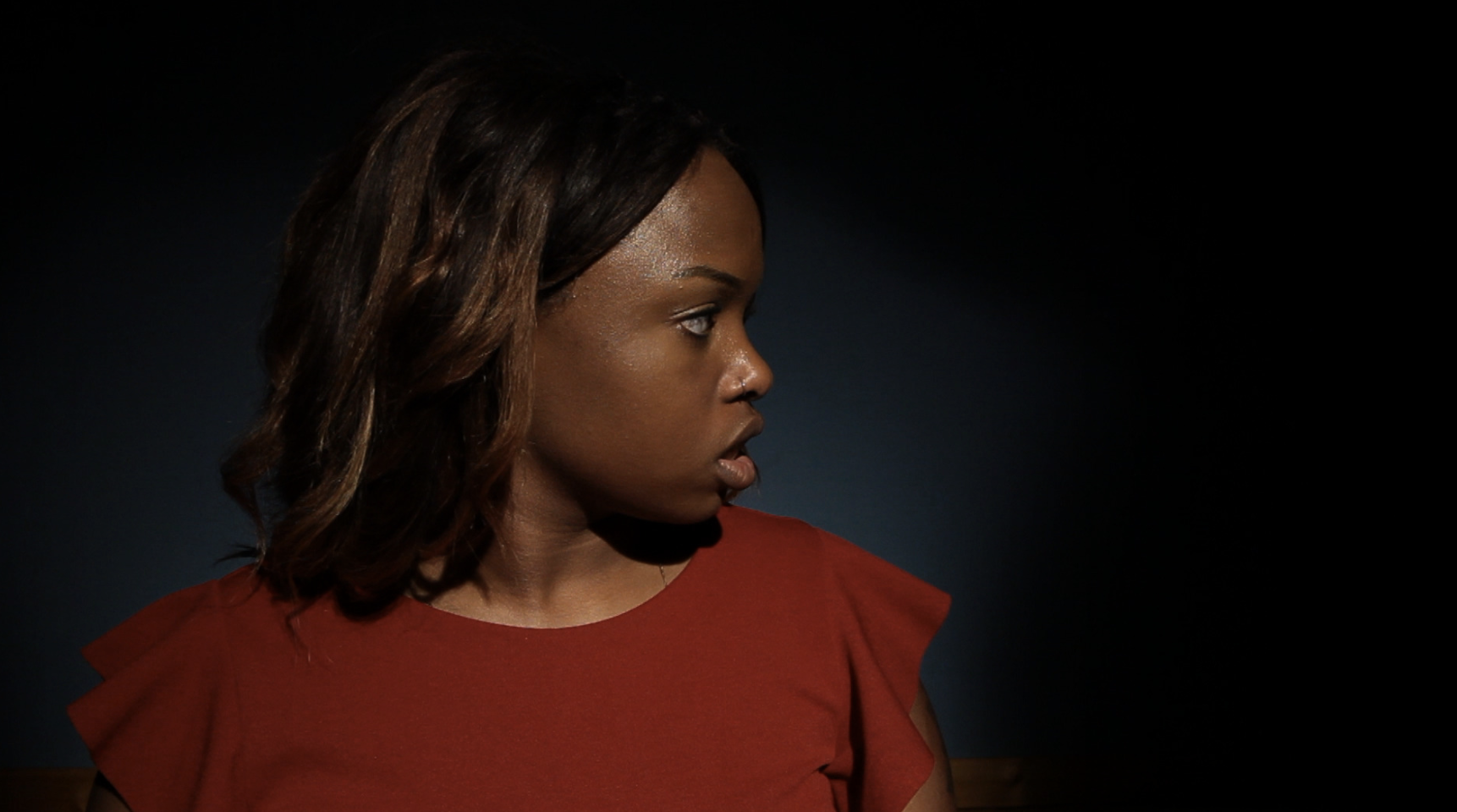 Following the latest season of Spanish cinema in which the films that look at Africa have increased in number and some have even received multiple nominations at the Goya awards and won some prizes, FCAT will once again be screening Spanish, and Andalusian, films. A handful of titles will be screened in Tarifa and will reveal the keys to the new relationship between Spain and Africa through cinema, as well as the image which will be spread with these new productions.

Images from the archives and memory

As with our section Afroscope, archive images also supply one of the documentaries of the section Spanish Outlooks, Overseas, by Carmen Bellas and Alberto Berzosa. Produced by the Filmoteca Española and using images from the archives of various Spanish film libraries, this feature length film comprises homemade videos recorded by families that lived in the colonies, provinces, and territories that were under Spanish rule between 1940 and 1975. Its creators used 14 hours of homemade material to construct a story of 48 minutes about Spanish colonial Africa (Sahara, Tangiers, Equatorial Guinea, and Morocco). It is a complex and delicate tale, as the current view is quite far removed from that of those who recorded the footage during those now distant decades.

FCAT has programmed five more African themed films produced in Spain, such as A Storm was Coming, by Javier Fernández Vázquez. A narrative device of great intelligence which tackles a little documented theme: the Spanish colonisation of Guinea, told from archives which for years were “restricted material”, as well as from the oral history of the Guineans. With voiceovers, the film aims to reflect on the gaps, silences and falsehoods that colonial history is built on.

Of slavery and silence

Drowning letters, by Paula Palacios, which was nominated for Best Documentary at the Goyas, follows the crew of an Open Arms boat travelling to Libya and their attempts to rescue shipwrecked immigrants in the Mediterranean. Produced by Isabel Coixet, the film acts as a witness to the harsh realities of the migratory journey: the battle between the Libyan coastguards and the European ONG rescue boats, the deaths, the rejection in Lesbos, and also Europe’s shameful treatment of those who, against all odds, managed to arrive. “People need to know the truth”, says Óscar Camps, director of Proactiva Open Arms, whose boat is also a protagonist of the film.

Hidden Slavery, by Álvaro Begines, tells of our own silence. One of the few Andalusian productions of this edition of FCAT, it is a documentary which recovers the memory of black slavery in Andalusia, a powerful inheritance which has survived the smudges of history. This is why all of those who break the strongest and most dangerous chain that can exist, that of ignorance, are worthy of praise. It is a little known fact that there were many black slaves  in Spain between the 16th and 19th centuries. In the documentary we meet fascinating characters such as the notorious slave trader Pedro Blanco; the slave Juan Latino, who went on to become a professor at the University of Granada; and Cándida La Negra, the last slave.

Stolen Fish is a documentary which follows three residents of the coast of The Gambia, one of the countries which has been most devastated both by foreign exploitation of its resources and by the violent manner in which they are coveted by an ungrateful Europe. One of the characters it follows, Abou Sene, now a refugee in Seville, will be present at the festival from Thursday the 3rd of June. He is one of many who has always considered migrating, often a violent and unpleasant experience which has become the only (undignified) way out and hope for a future.

Directed by Polish journalist and filmmaker Gosia Juszczak, the film’s 30 minute duration is enough to recognise a strong voice in its creator.

Finally, Alejandro Salgado’s film Barzakh, which in Arabic means limbo or the intermediate stage between two things, revolves around the limbo of a night that seems eternal. Faced with an uncertain horizon, a group of young people referred to as “unaccompanied minors” wait in Melilla for their moment to enter Europe. It is a collection of moments of hope and waiting (between nostalgia and the future) of these free and rebellious youths whom the Sevillian director portrays with a unique mix of truth and poetry.

PrevAnteriorThe Fascinating Universe of African Cinema according to Javier H. Estrada: “The revelations will be constant.”
SiguienteThe Tarifa African Film Festival opens its 18th edition with a screening of My Africa and Spain’s first retrospective dedicated to SudanNext