Bassam, a filmmaker and activist, reaches out to his estranged father. He revisits and reconstructs traumatic memories of his father’s political arrest and torture in 1989 which had decisive ramifications on Bassam and his mother. Can an immersive experience into the painful memories of the past help them heal and move on? 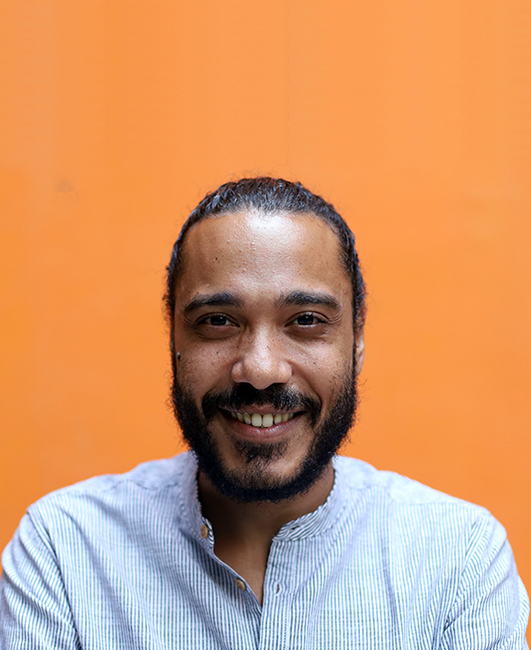 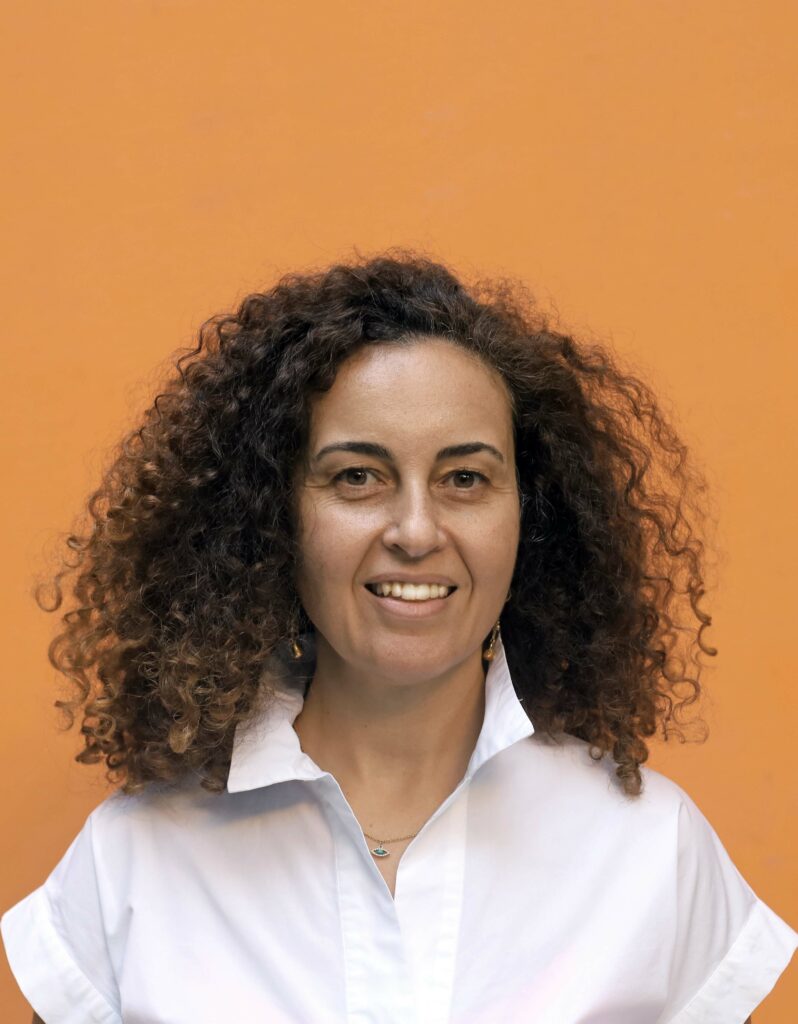 Bassam Mortada is a director, producer and activist. He is also a co-founder of See media production. His first work was with a number of independent institutions, NGOs, activists, to help document their life, struggle and work. In 2008, Mortada joined Al-Masry Media Corporation as a creative producer and director where he helped set up the first independent Web-documentary TV in Egypt. He trained many journalists and managed to create a team of young video journalists, who broke grounds in the area of video journalism and produced many stories that went viral. His first feature documentary ‘Reporting…a Revolution’ in 2012 was about these journalists. It premiered in the Berlinale film festival in Berlin 2012 and toured many festivals. Mortada then moved to start his own independent production See Media Production with producers Kesmat EL Sayed.

A group of multi-skilled media and film professionals came together to create SEE MEDIA Production, an independent audio visual production house. The idea was to utilize their expertise and focus their efforts on investigating and documenting issues related to social justice, human rights, alternative narratives and history. The pillar of SEE MEDIA is the Feature documentary and Narrative film production under the SEERA FILMS brand. The idea behind SEERA is to focus on long format narratives.