The short film is an incubator of talent. It represents an important step in the career of many professionals, directors, actors and technicians. It allows filmmakers to perfect their style, to invent new languages, new stories and dare with new aesthetic forms. At the same time, it is a space of freedom to explore and exploit free from the constraints of feature film production. This is why FCAT has always given such importance to the short film format. 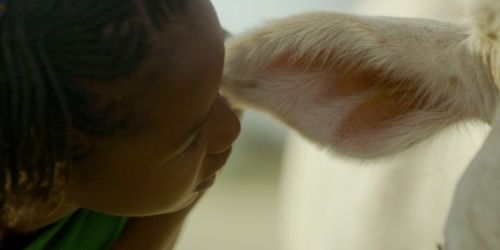 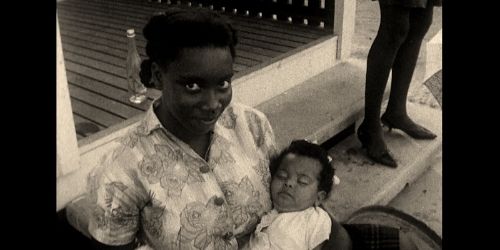 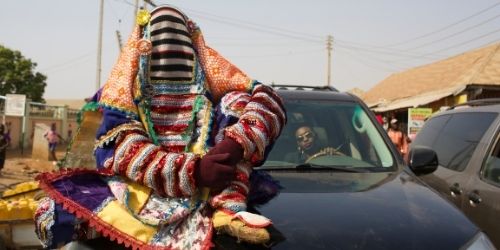 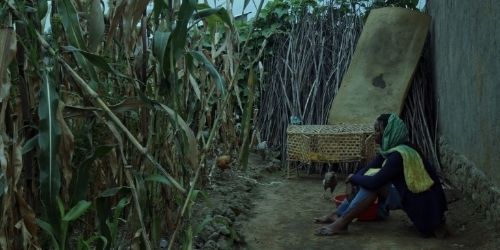 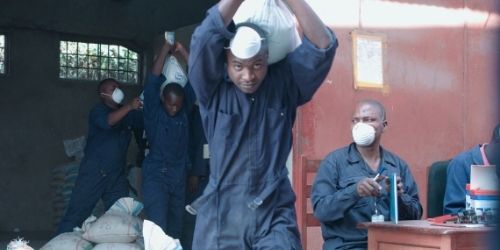 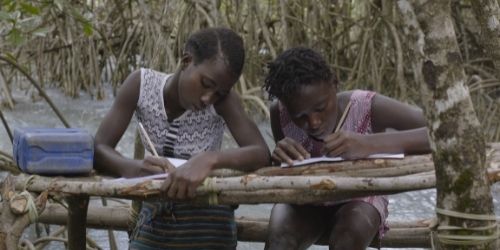 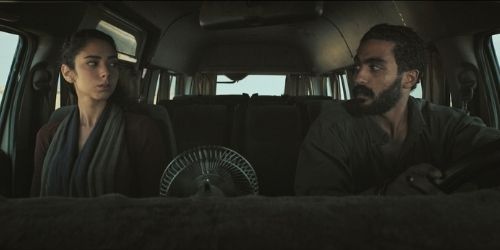 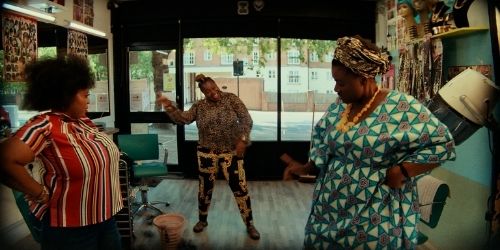 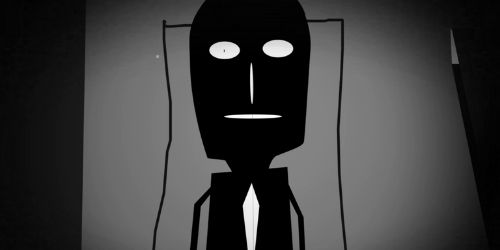 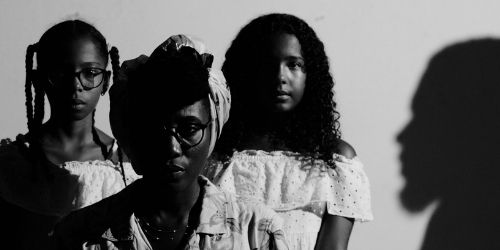