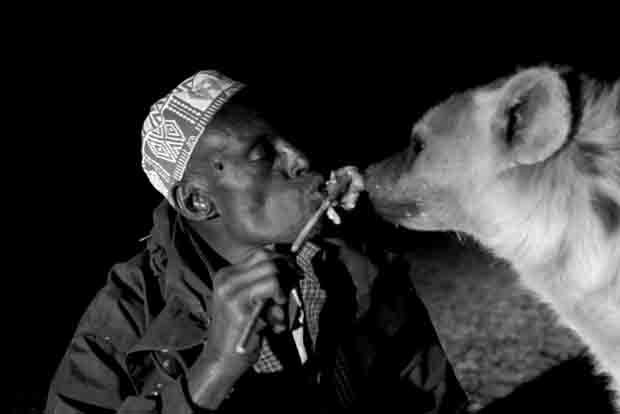 Tarifa, 24th April 2018. The programme for FCAT’s 15th edition brings together eighty films divided into six sections – Long-Sightedness, Shortly, Afroscope, Around Bouanani, Afrodescendants and 15 Years of FCAT – including thirty six premieres in Spain, and two world premieres. The film I Am Not A Witch, Zambian director Rungano Nyoni’s debut feature, will open this edition of the festival. A tragic tale whose magical realism moved the audience at last year’s Cannes Festival, which tells the story of a young girl held in one of the witch camps which continue to exist in some African countries. Once again, artistic quality took precedent over content in the selection of the films from the African continent to be screened in Tarifa and Tangiers from 27th April to 5th May, not only in two different cities, but in two different continents and two different worlds.

This year, the FCAT programme features three Ethiopian films. The short film Hairat by Jessica Beshir is among the 16 short films which will compete in the Shortly competition section. This is an experimental film about Yusuf Mume Saleh, who leaves the walled city of Harar to strengthen his ties with his beloved hyenas, a ritual which he has practised for more than thirty five years.

Meanwhile, FCAT celebrates its 15th anniversary with the selection of 15 significant films from previous editions. Among these are two Ethiopian films: Atletu by Davey Frankel and Rasselas Lakew, which tells the story of athlete Abebe Bikila, the first to win the Olympic marathon twice, and Facing The Wall by Alamork Davidian, the winning short film in 2017, which tells the story of Sureni, a young woman who arrives at a reception centre in Israel, yet is unable to let go of her memories of her homeland: Ethiopia.

PrevAnteriorFeminism and political activism are the main themes of the competition section of the 2018 Tarifa-Tangiers African Film Festival
Siguiente2,000 Spanish children will view Kenyan film ‘Supa Modo’ by Likarion WainainaNext