Soula, a young single mother, is rejected by her family in the name of honour. Trying to survive, she finds herself caught up in a spiral of violence. Along the roads of Algeria and through unfortunate encounters in a stunning journey, she heads towards her inevitable destiny. 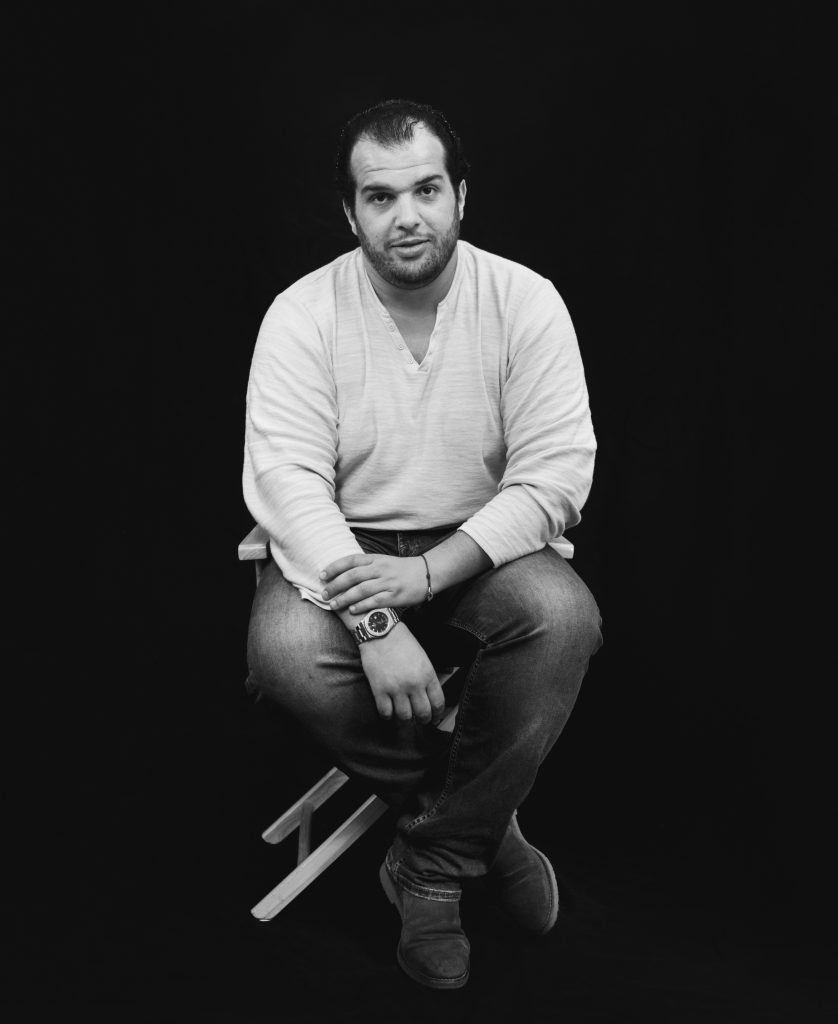 Born in 1989 in Algeria, he emigrated to France where he got a Film Studies degree at the University of Paris VIII, just before joining the ARFIS audio-visual school in Lyon. Then, he ended up joining the Factory School in Villeurbanne, where he obtained his Cinema director diploma. Salah Issaad has always been pushed by the passion of telling stories where human relationships are honoured. He explores different narrative forms and different film genres like drama, tragedy, stories inspired by real facts, and comedy.

Issaad Film Productions France and Issaad Film Productions Algeria are two young family companies, founded in 2019 by a family of storytellers, constituted by three brothers and their father, who already has a 40-year-old publishing company. The production companies have been created to produce and promote outward looking movies on current social issues. One of the brothers, Salah, is a trained producer and director and has already made several short films and one feature film which has already won several awards.