This is the story of a political activist who wants to be a candidate and a serious contender for the presidential election of his country, but who comes up against the will of the president in place for 20 years to run again. 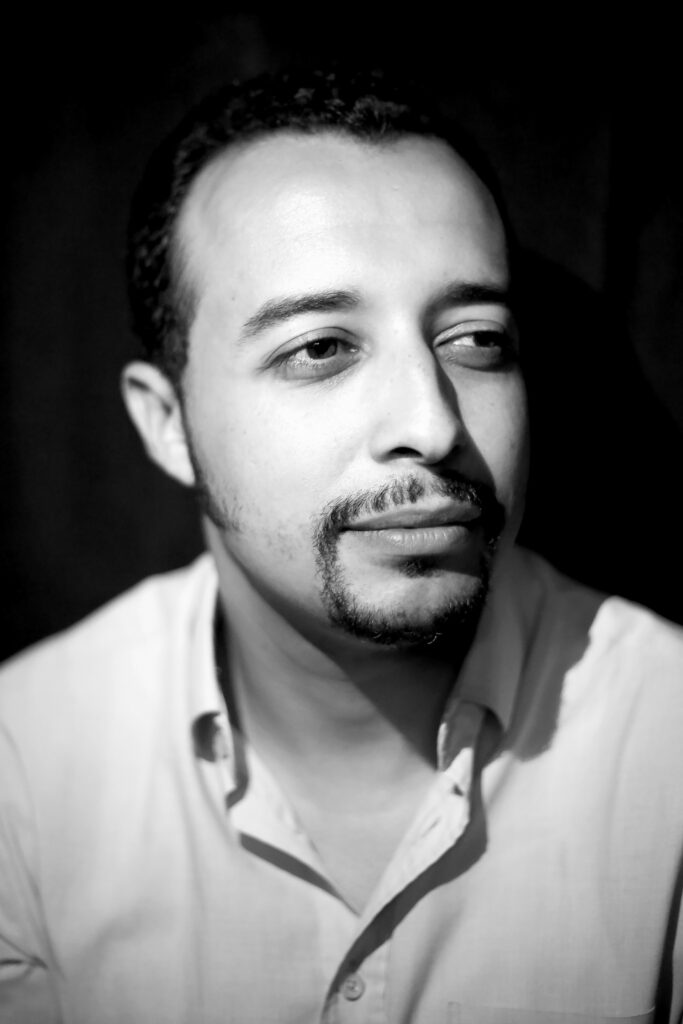 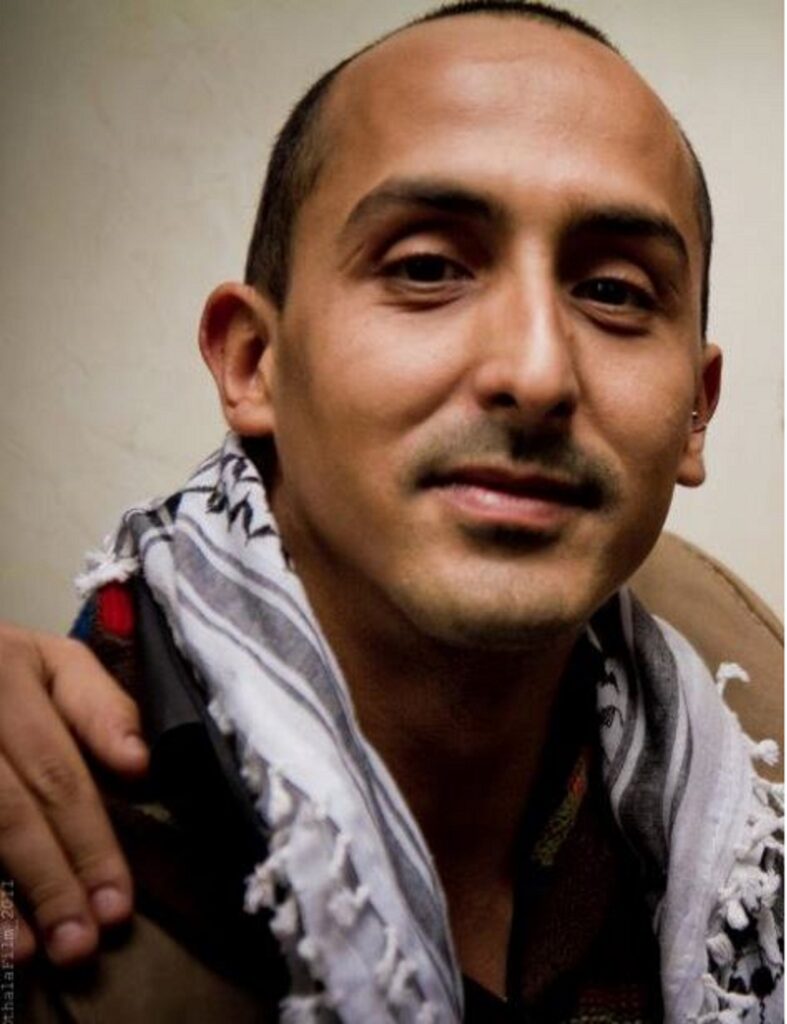 Born in 1987 in Sidi Moussa, from 2011  Amine Kabbes works on several shoots produced by Thala Production. He was First Assistant Director on the films Madame Courage (2014), Enquête au Paradis (2015), Divine Wind (2017) by Merzak Allouache and Abou Leila by Amine Sidi-Boumédiene (2020). In 2016, he directed his first short film Nweli (I will return). In 2017, he was selected to do an internship in directing at the FEMIS as part of the summer university. He then directed his second short film The other Mohamed Ali. So that we stay alive is his first feature film.

Created in Algiers in January 2010, Thala Films has produced since its beginnings short films as well as feature-length documentaries and fictions that have earned him to be present in festivals of category A: International Short Film Festival of Clérmond-Ferrand (France) for “Demain, Alger ?” and “La Nuit “, Cinema du réel (Paris, France) for the documentary “Vote off” and Cannes Critics’ Week for “Abu Leila “, and also won several awards . Some works have been broadcast on Arte, Canal + and OCS. Thala Films has also collaborated on several projects with foreign productions (Swiss, German and French) in order to carry out executive productions that have participated in renowned festivals.