A true story about a legendary, enlightened meteorologist who spent her days on earth to try convince the world that her alien Starman and lover from an advanced human race existed, and held the only solutions to all our problems on earth. Science? Fiction? Or the greatest science-fiction love story of all time? 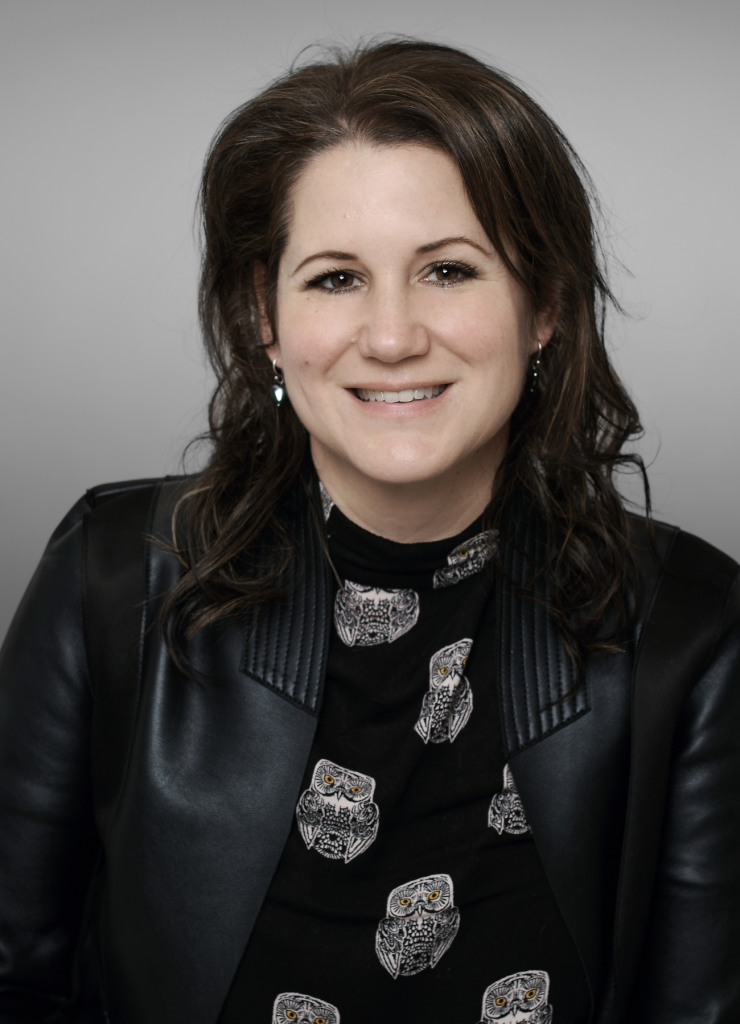 Towerkop Creations, a boutique production company situated in Cape Town, South Africa which has been specializing in female driven heroine stories since inception in 2010 and seeks out global partnerships to tell universal stories with heart.