Anterior
Siguiente
A story of Ahmed and Isra’a, and their 3 children in 2019. Both parents lose their jobs and suffer from the economic crisis. The movie starts with Isra’a finding out about her pregnancy at a time when they cannot cover the expenses of a new child, which leads them to make difficult decisions in order to survive. 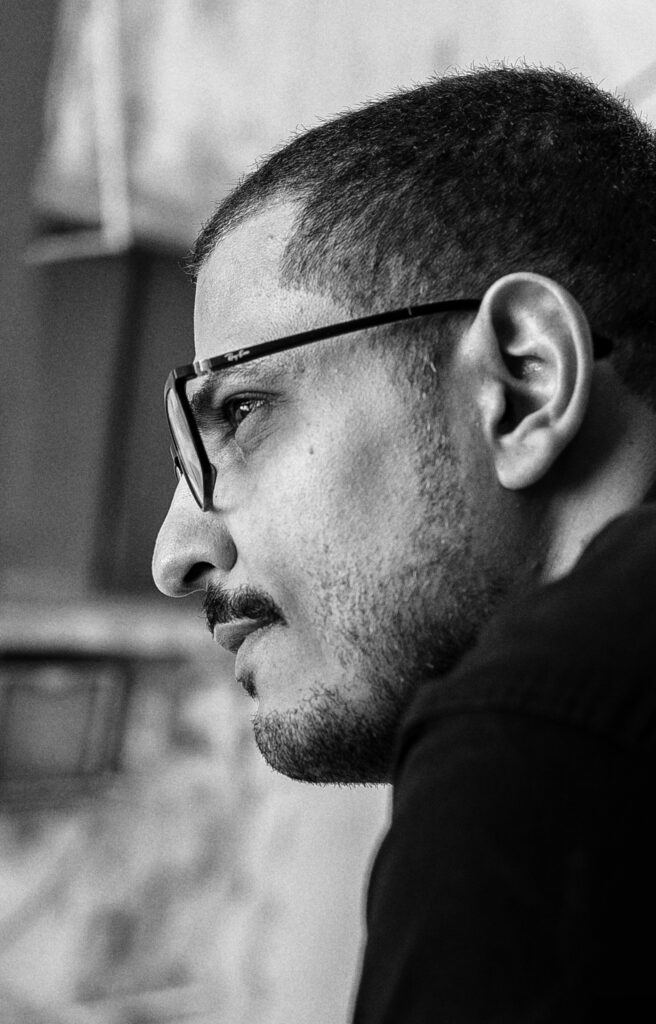 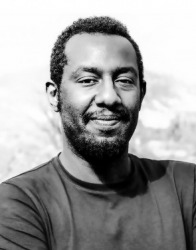 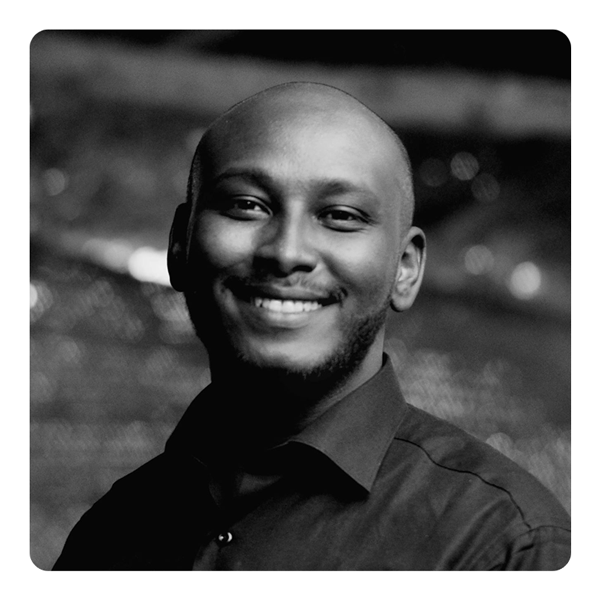 Amr Gamal is an independent Yemeni film and theatre director.  In 2005, Gamal established Khaleej Aden Theatre Troupe, the first group to reactivate the theatre scene since Yemen’s 1994 civil war. He wrote and directed 10 theatre productions between the years of 2005 and 2014. In spring 2018, production began for his first feature film ’10 days before the wedding’, the film premiered in Aden during the summer, becoming the first film to open commercially in Yemen since the last 3 decades.

Station Films is a Sudanese production company that produces short, feature films and documentaries. Station Films is headed by Amjad Abu Alala, director of the internationally renewed movie «You will die at 20«, and Mohammed Alomda. Adenium Production is a company interested in films and arts, produced the first official Yemen submission to the Oscars in 2018, and produced many TV projects (Series and Programs) and theatre.