In the form of a diary, a filmmaker examines the theme of the border, where memories, extracts from his films and current events are interwoven. He learns that one of his favorite actors has left Morocco illegally and immediately sets out to find him. 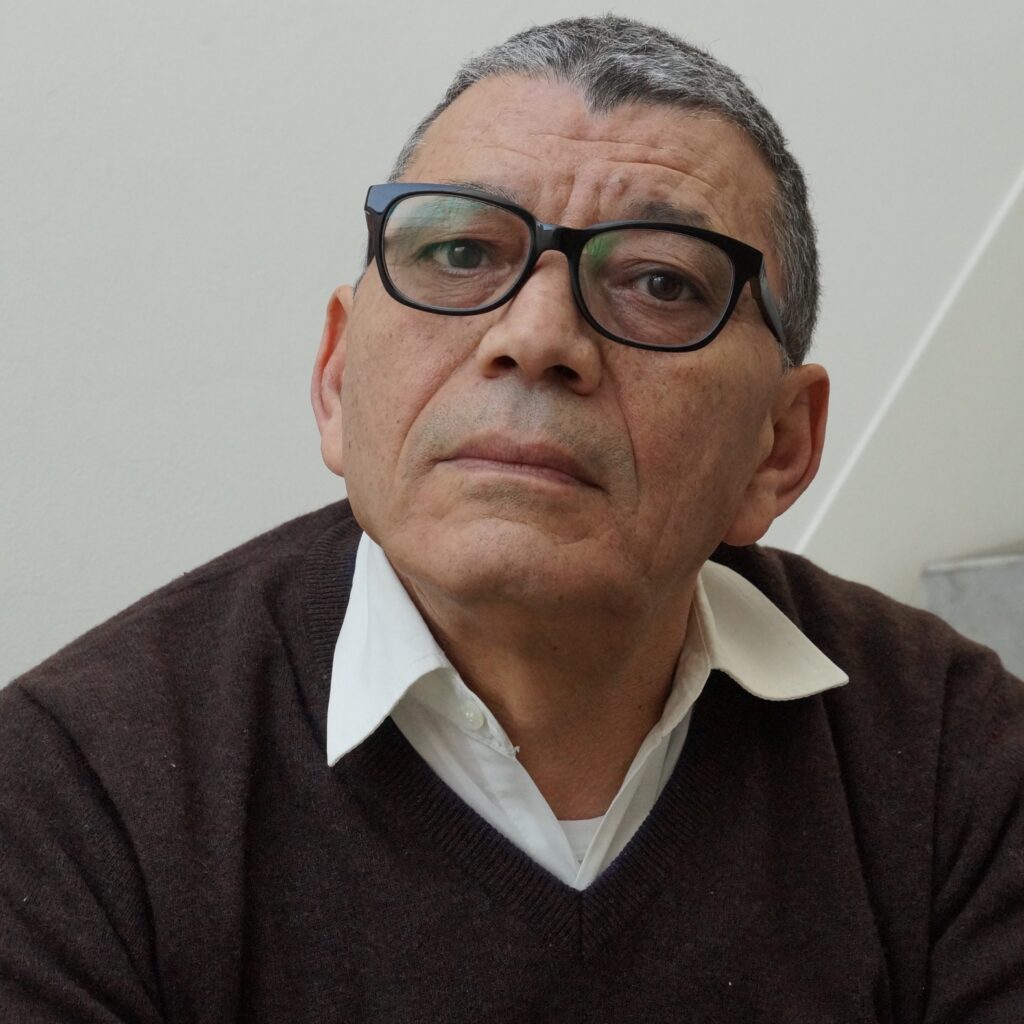 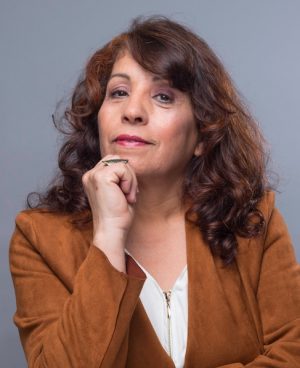 Mohamed, a native of Morocco, leaves his country in 1983 to study in France. After a year, he fled to Italy to stay in several cities and finally settled in Bologna where he forged his instruments as a craftsman: photographer, screenwriter, director, and producer. Since 2013 he teaches scenario writing in Bologna, while in 2017 he started to collaborate with MEDITALENT as a scenario teacher in the countries around the Mediterranean.

JANAPROD
JANAPROD was created in 2007 by Rachida Saadi, who already had several years of experience as a production manager on several films.

“The 5th string” by Selma Bargach was the first feature film produced by JANAPROD, an award-winning film at the Tangier Festival, and screened in several international festivals. Since them JANAPROD has developed the executive production of twenty feature films by Moroccan directors, as well as the co-production of the latest films by Mohamed Nadif, Mohamed Zineddaine, Hassan Benjelloun and Mohamed Mouftakir.