Anterior
Siguiente
Many Somalis dream of a life in the West. Assad is the best fixer in Nairobi. When the U.S. opens the green-card lottery, he brings a prostitute, a former warlord, a runaway bride, a widower and his daughter together to form a fake family. 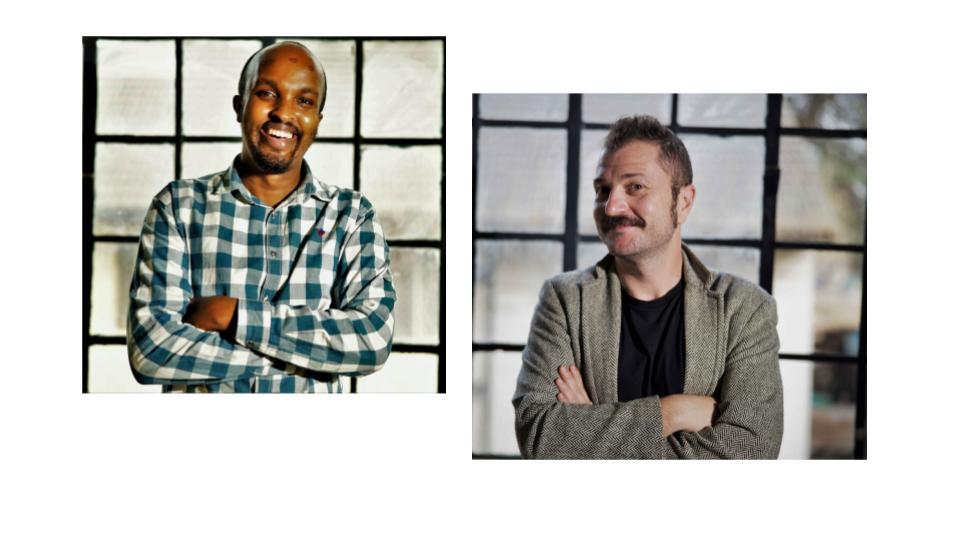 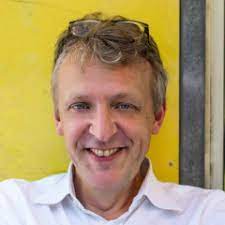 Mahad Ahmed and Vincenzo Cavallo have known each other since 2012 when they worked together on their first feature film WAZI?FM. Mahad is a Somali Kenyan actor/director, casting director and co-founder of the Nairobi based collective Somali React, Vincenzo is an Italian Kenyan producer/director and script writer and the co-founder of Cultural Video Production/Foundation, an award winning film production company/NGO based in Kenya since 2007. Mahad has earned his Certificate in Film & TV Production from the African Digital Media Institute, Vincenzo has earned his Ph.D. in New Media at IULM University and has been representing Kenya at Berlinale Talent in 2018 and 2019 where he also won the VFF Award. Vincenzo and Mahad also worked together on the documentary “Almost Somali”, a co-production with STEPS, DW and ARTE.

Bufis is a co-production between Unafilm and Cultural Video Production. The first is based in Cologne and Berlin and has produced and co-produced well over 30 films that compete in A-festivals around the world, Berlinale, Cannes, Toronto, Locarno, IDFA among them. The second, Cultural Video Production, has produced documentary series, web series, feature films and VR films shown at festivals such as Berlinale, Venice and Rome.