"Spanish cinema adds diversity: a look (at last) at Africa"

In recent years, not only has the number of Spanish films shot in Africa increased, but also their recognition and popularity among audiences. Proof of this evolution has been the Goya Awards 2021, in which the number of Spanish films made in the neighbouring continent has reached one of its best results in the lists of the Spanish Film Academy’s nominations and awards. What is the reason for this change in Spanish cinema today? What image of Africa is being represented in these new film productions? Can we speak of a new relationship between Spain and Africa through this film lens?

This round table complements the FCAT film section “Spanish Outlooks”. 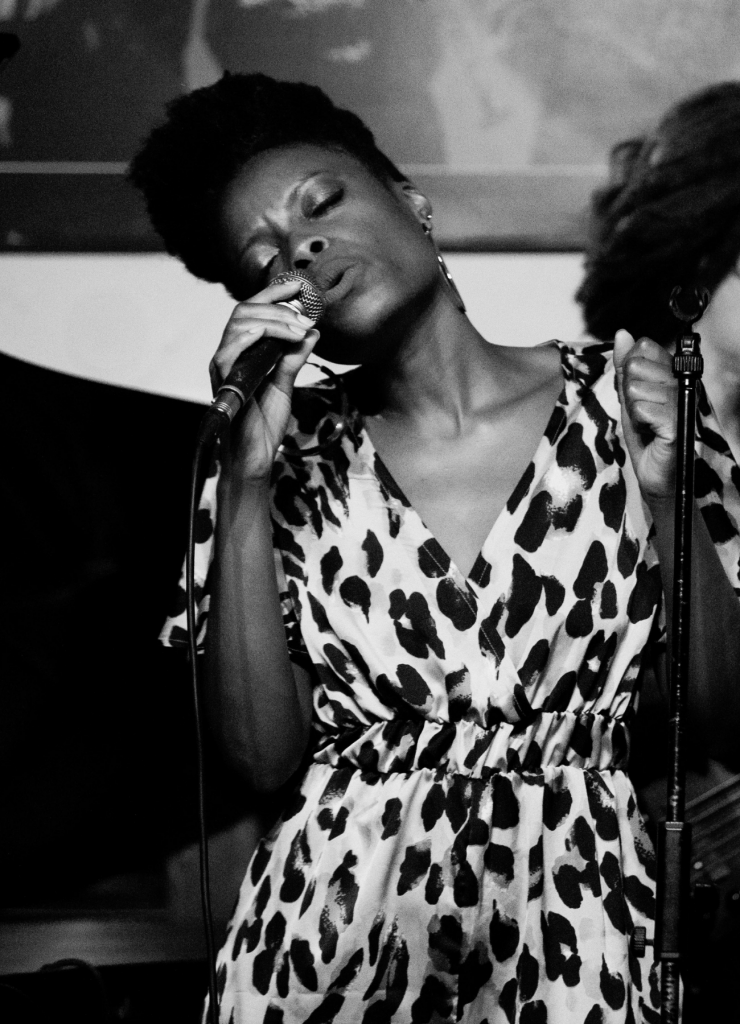 As a singer she has been part of the choir GOSPEL FACTORY, with which she has worked as a backing vocalist for prominent artists such as Pitingo, Raphael, among others. She leads her soul project ASTRID JONES & THE BLUE FLAPS, with which she recorded the album “Stand Up” (2014). As an actress, her most representative works have been in the play “Un trozo invisible de este mundo” with Juan Diego Botto and directed by Sergio Peris Mencheta, for which she was nominated for best actress in the 2014 Rojas Theatre Awards, the film “Hablar” by Joaquín Oristrell, “Aquiles y Pentesilea” by Santiago Sánchez, “Tratos” by Ernesto Caballero, the latter two works, at the Centro Dramático Nacional, in the play “Para nenas negras que han considerado el suicidio cuando el arcoíris es suficiente” by the Afro-American writer Ntozaque Shange and which has staged seven black actresses from the African diaspora for the first time in Spain to make the presence of the Afro-descendant community in this country visible in the theatre. 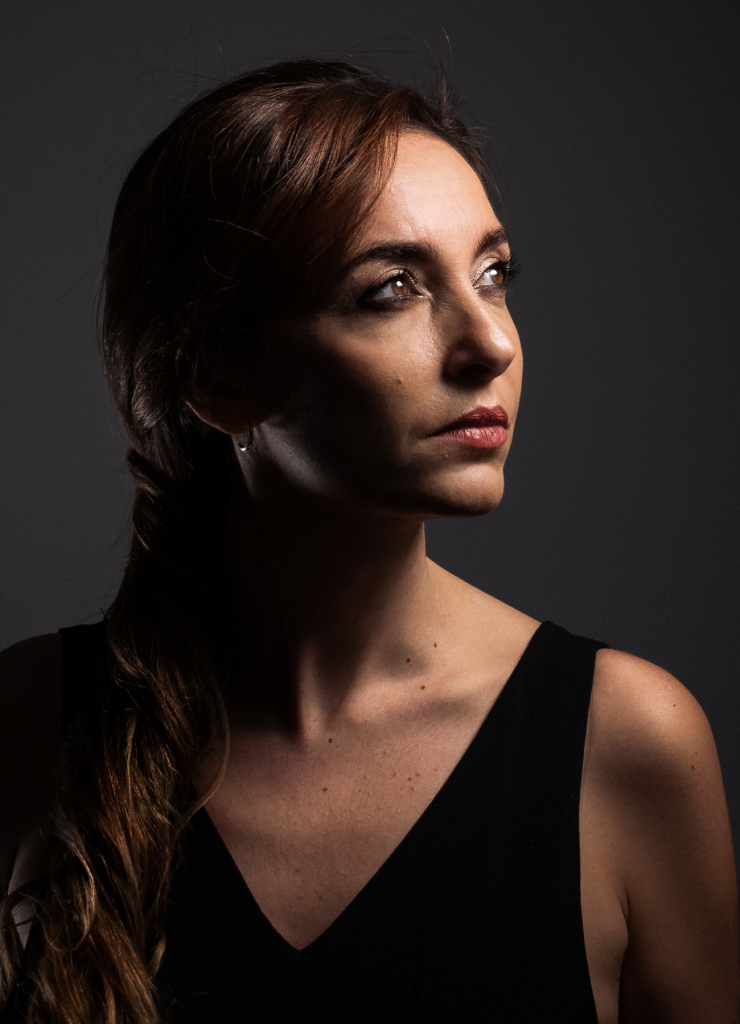 Paula Palacios is a Spanish documentary filmmaker who works between Madrid and Paris. She produced and directed more than 25 television documentaries before making her first feature film, Lettres mouillées. Her films explore social issues, especially those relating to immigration and women. In 2015, her film ALI’ENS was nominated for Best Documentary at the Asian Television Awards. Paula is an expert on the Arab World, where she works with several festivals as a jury member. 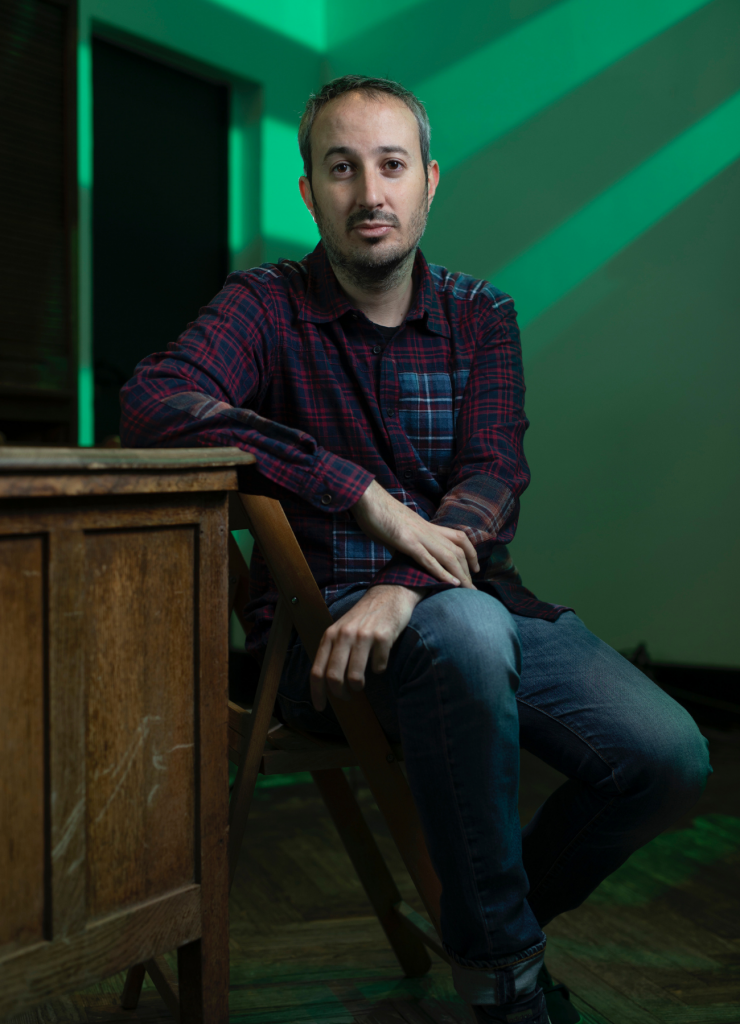 Javier Fernández Vázquez was born in Bilbao, Spain in 1980. After studying Film and Media Studies, he completed a diploma in Film Direction, a degree in Anthropology and an MA in Contemporary Art History and Visual Culture. In 2008, he founded the experimental and documentary film collective Los Hijos with Luis López Carrasco and Natalia Marín Sancho. He also worked as a lecturer in Film Direction and Visual Anthropology. 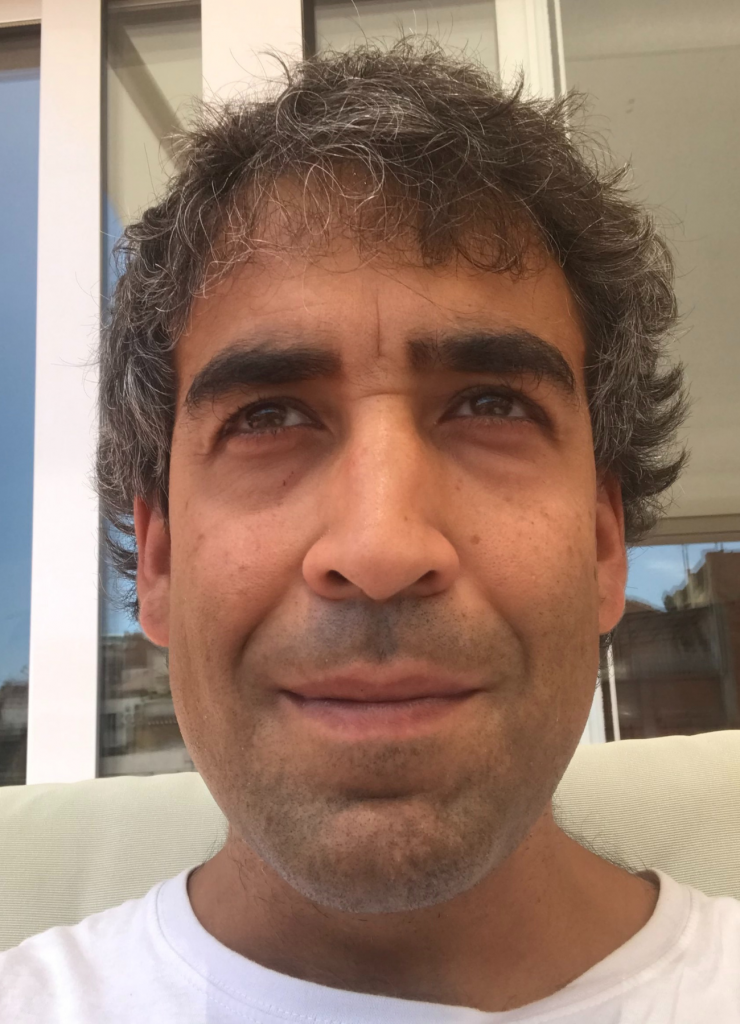 Joan holds degrees in Humanities & Audiovisual Communication and Publicity. In 2008, he joined the independent film distributor Cameo as a content editor. The following year, he began working as an editor at the Filmin platform, the leading independent cinema portal in Spain, where he is now an editorial coordinator and programmer. The project has obtained extensive recognition, winning the Premi Ciutat de Barcelona, the Premi Sant Jordi and the Time Out Award for the Most Innovative Spanish Company of the Year, among others. In 2021, Filmin created its own fully online festival, Atlántida Film Fest, where Joan is the programmer. Since 2020, he has also worked as programmer for the Huelva Latin American Film Festival. 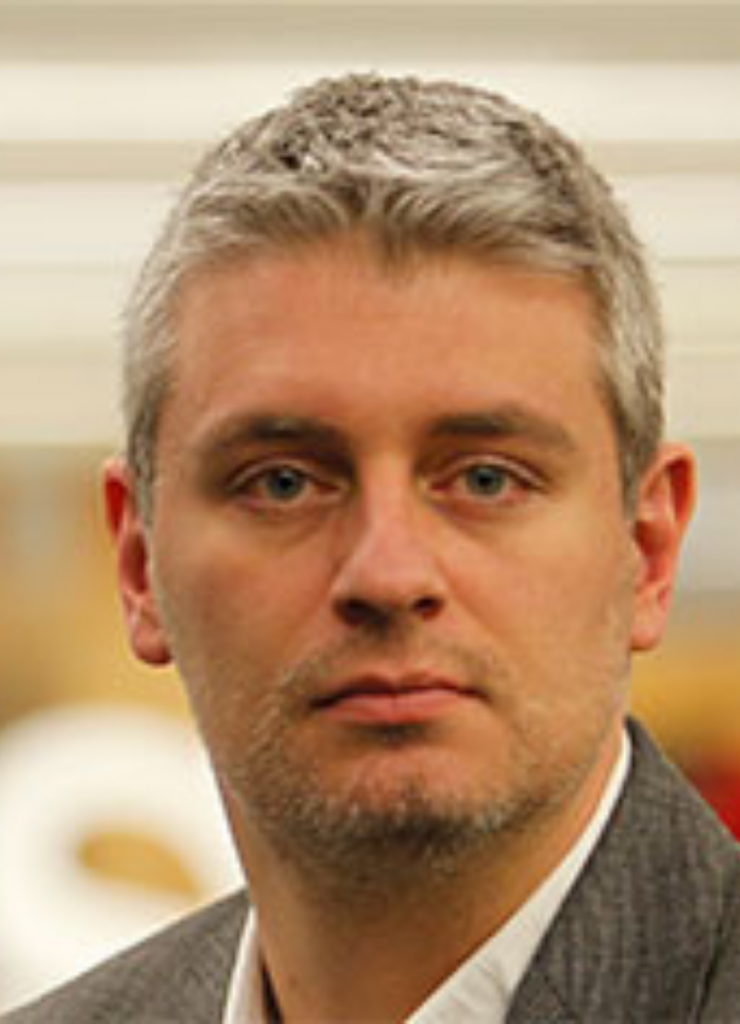 GREGORIO BELINCHÓN YAGÜE. Culture editor of El País. Journalist at El País, he began working in the film section of the Babelia supplement and in El Espectador. Later, he spent ten years at Tentaciones and since 2006 he has worked in the Culture section. Co-author of the books/DVDs of the collections Cine de Oro 1 and Cine de Oro 2, of El País. He has also collaborated with the magazine Cinemanía, in the magazine of the Cinema Academy and in various radio and television programmes focusing on cinema. He holds a degree in Journalism from the Faculty of Information Science at the Complutense University and a degree in International Studies from the Society of International Studies and the C.S.I.C.