In a unique, just like his films, artist encounter, we talk with award-winning director and visual artist Lemohang Jeremiah Mosese about his creative and professional career. Mosese’s gaze is considered among the most innovative of contemporary sub-Saharan cinema. In fact, several of his films have been awarded at the most prestigious festivals in the world and presented at FCAT. 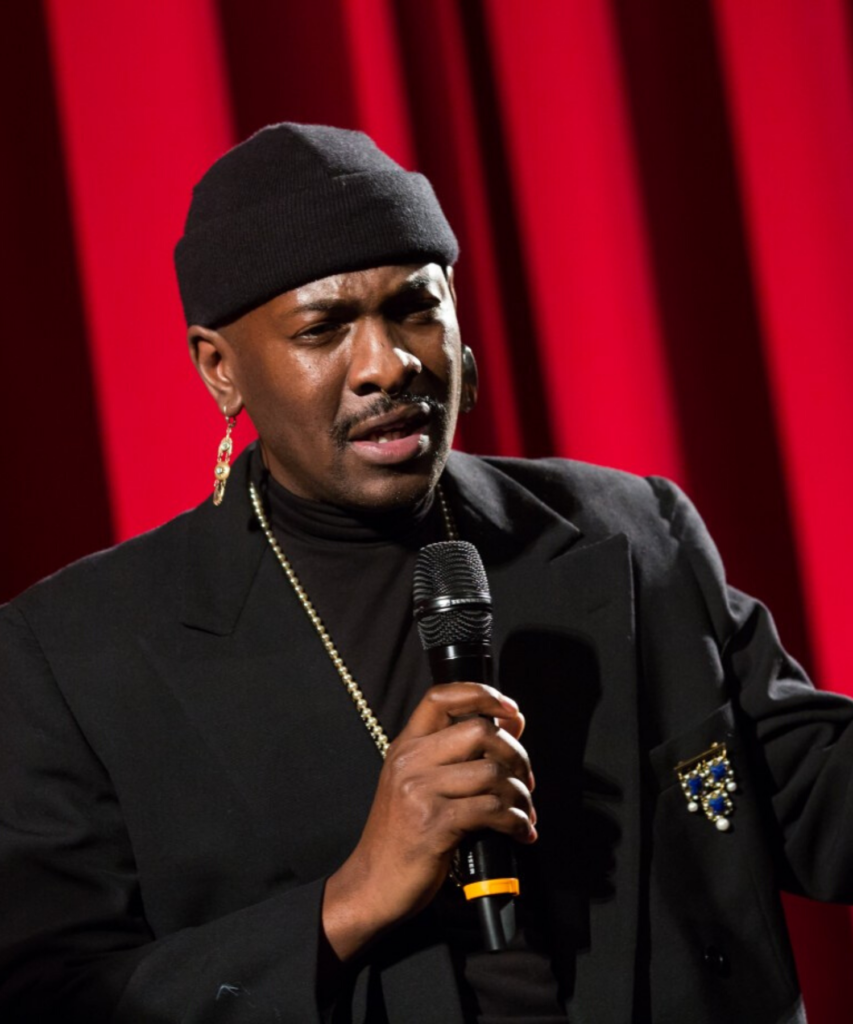 Born in 1980 in Hloste, Lesotho, Lemohang Jeremiah Mosese is a self-taught filmmaker based in Berlin. He participated in the 2012 Berlinale Talent Campus with his short film Loss of Innocence. As part of Focus Feature’s Africa First Programme, he made Mosonngoa, the Mocked One in 2014. Behemoth or the Name of God was presented at Clermont-Ferrand’s festival. His first feature film Mother, I Am Suffocating, This Is My Last Film About You won six awards at the Final Cut in Venice workshop and went on to premiere at the 2019 Berlinale. He was one of three filmmakers selected for the Biennale College—Cinema lab, with his second feature film This Is Not A Burial, It’s A Resurrection, that premiered at the Biennale of Venice. 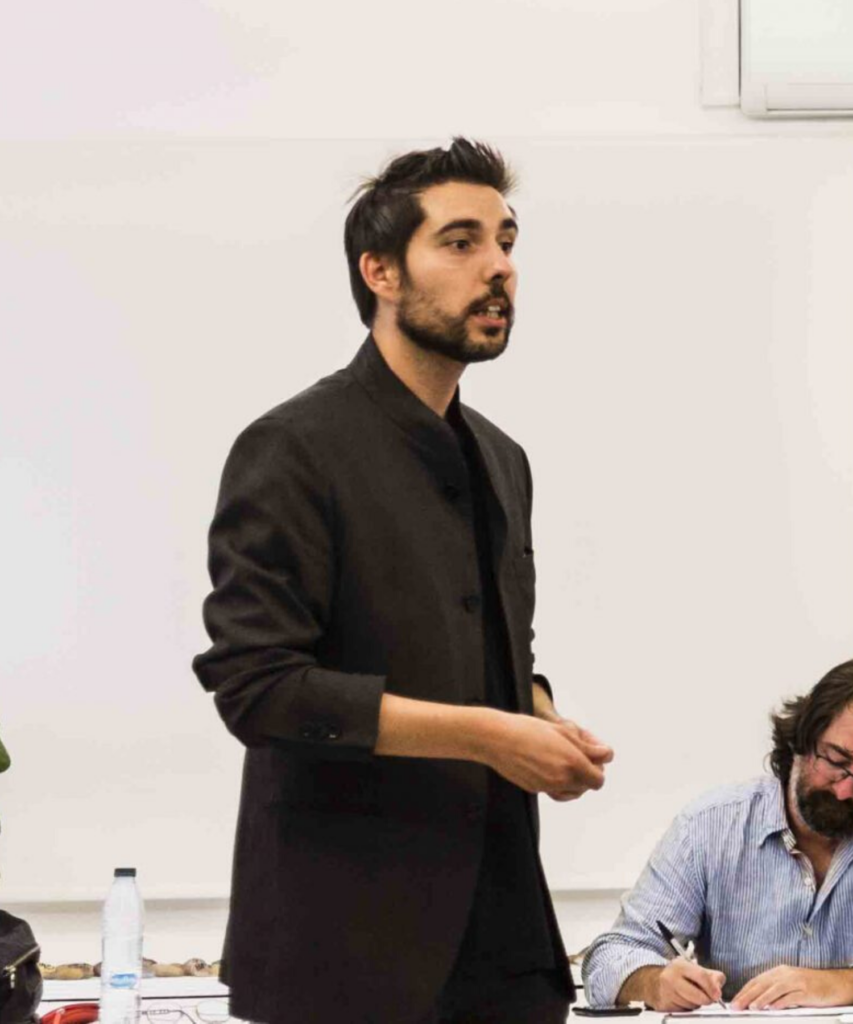 Javier H. Estrada is a film critic, professor and programmer.

He is a contributing editor for the film magazine Caimán. Cuadernos de Cine (formerly known as Cahiers du Cinema. España).

He works as professor in the Camilo José Cela University (Madrid), ECAM (The Madrid Film School), and since 2016 coordinates the film course Audiovisual (R)evolutions for Master LAV film school (Madrid).