The FCAT programme includes three special sessions. With one, we want to pay tribute to the Moroccan filmmaker Dalila Ennadre, who died in the spring of 2020 after a long illness while editing her last work. FCAT showed several of her documentaries on everyday life in Morocco and her portraits of women, which are highly sensitive and militant in many respects. Thanks to her editor Catherine Mantion, her daughter Lilya and a group of filmmaker friends, her posthumous work Jean Genêt, Our-Father-of-the-Flowers has been able to see the light of day.

Finally, and like every year, the FCAT having had supported the development of cinema in Equatorial Guinea since its first editions, presents the Equatoguinean film that the Directorate of Cultural Centres, Theatres and Cinemas of the Ministry of Culture, Tourism and Artisan Promotion of Equatorial Guinea has chosen for this 19th edition, with the support of Casa África. It is the short film Pumapunku by Zacarías Mbula Masebo Ebana, member of the CIPCGE collective. 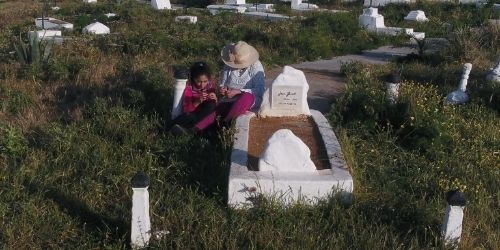 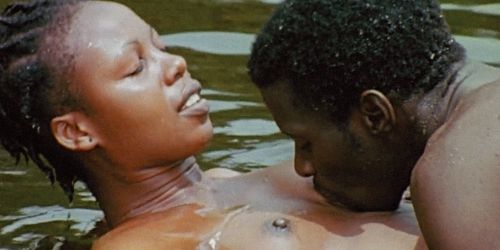 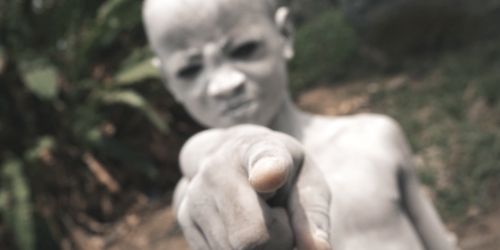