This is the story of a 9 year old boy whose father raises a sheep in the family home to sacrifice it for the feast of Aid del Kebir (Tabaski). Knowing this, Sada runs away with the sheep to try to save his friend, DOU. 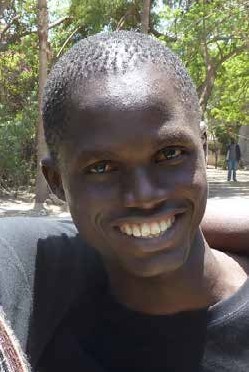 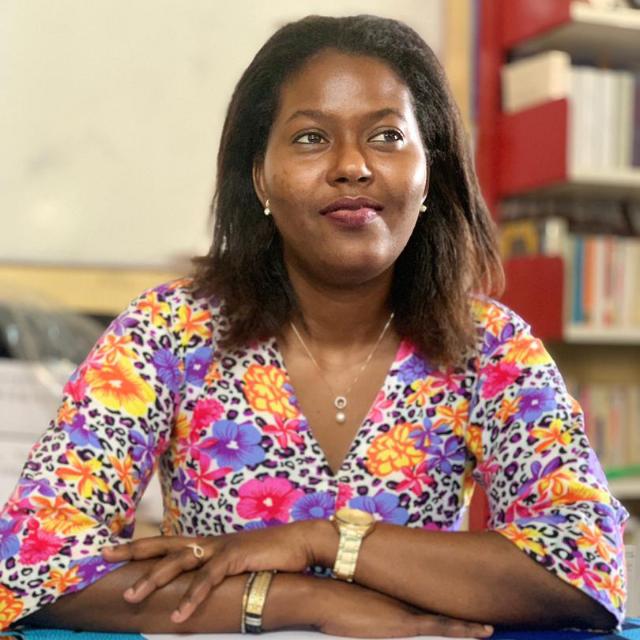 Young self-taught Senegalese director, Pape Bouname Lopy is a pure product of “Ciné banlieue“, a film school once directed by the late Abdou Aziz Boye. In 2017 Pape co-directed with Christophe Rolin and Marc Recchia, a short film entitled “DEM DEM” which received the TANIT D’ARGENT at the Carthage Film Days in 2017. He is currently in the post-production phase of his first feature film entitled “Le Mouton de Sada”.