LA VACHE ET LE PÉNALTY (THE COW AND THE PENALTY)

La vache et le pénalty
(the cow and the penalty)

As we follow the journeys of three characters through Algeria and meet its people, the film questions the Country, the Territory, the History and the place we can occupy within it. 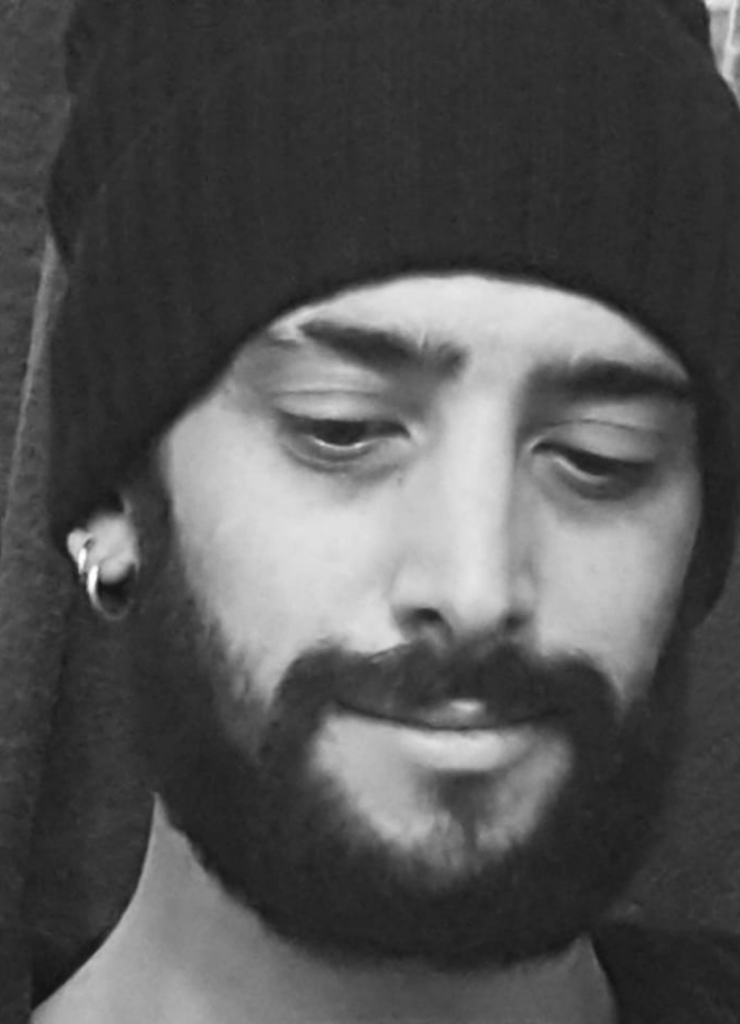 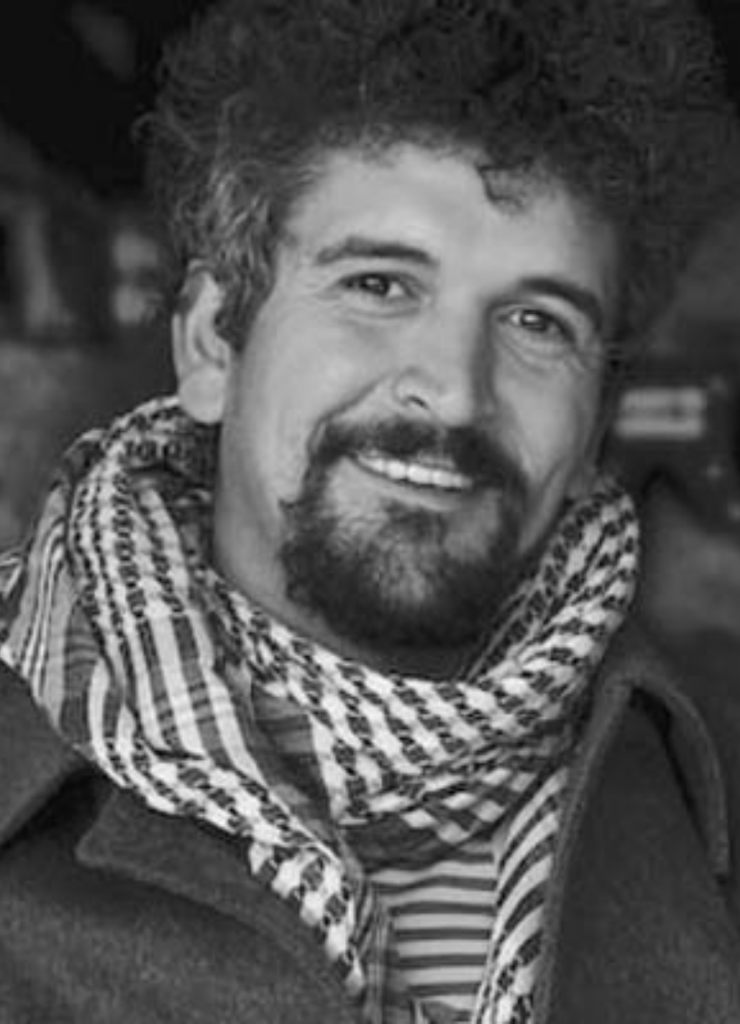 After studying Exact Sciences in Algeria, Tahar Kessi studied Literature at the University of Poitiers and took documentary studies at the Fémis. He then worked as a director of photography, editor, actor and framer on several film projects. He has collaborated with Rabah Ameur Zaimeche, Tariq Téguia, Habiba Djahnine, and many others. He has several films and film experiences to his credit.

The production company L’Argent was founded in 2015 by a group of filmmakers. It defends a cinema of creation and research that tends to explore the boundaries of documentary and fiction. We are driven by the idea that a film is first and foremost a film: images and sounds that are arranged in the time and movement of an editing gesture. Our films are lived and inhabited by the need to open the gaze on territories often left unseen or neglected. Their singular formats, their durations and modes of production require the producer to take a particularly involved and attentive role in the process.