JEAN GENET, OUR FATHER OF THE FLOWERS

Jean Genet, our father of the flowers

Under the benevolent shadow of Jean Genet, buried in Morocco, this film is a dialogue between the living and the dead, an invitation to bring those realms together, between silent humanist revolt and poetic elegy. 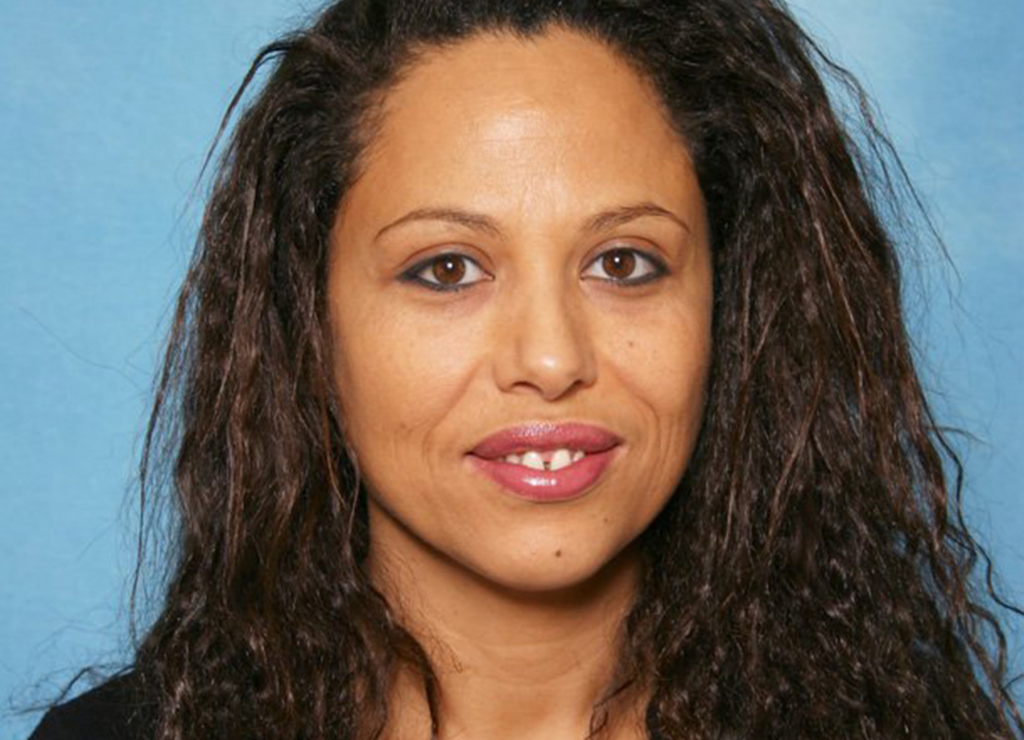 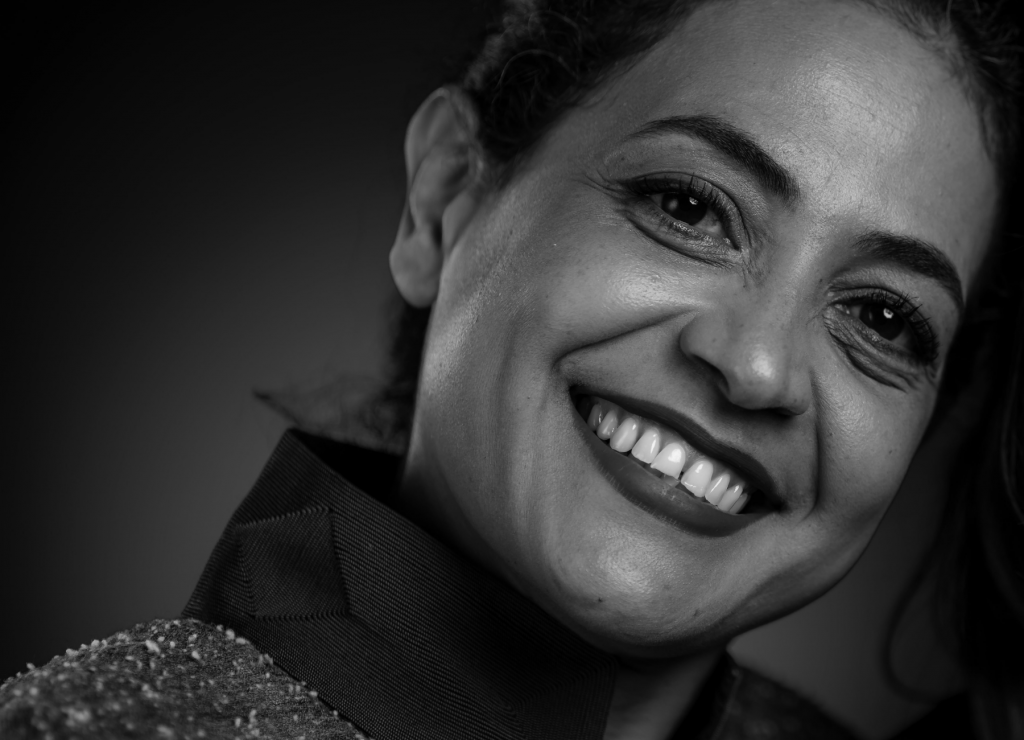 Dalila Ennadre was born in 1966 in Casablanca. As a self-taught filmmaker, she has made several documentaries on the struggle for Human and Women’s Rights in Morocco. Her award-winning films have been shown at Category A festivals, on television, at universities, and in neighbourhood associations. She returned to France where she schooled her daughter and began to live between France and Morocco, where she made all her films and was directing her latest film “Jean Genet our Father of the Flowers”. Dalila Ennadre left this world on May 14, 2020. Our commitment to finish this film is both a professional and moral duty. In order to honour her memory and her work.

Lamia Chraibi is the producer and founder of the production company La Prod, created in 2007 in Casablanca. After completing her studies in audio-visual communication management in France, she worked for 9 years for various Parisian productions. La Prod develops fiction in its broadest sense by combining imagination and rigour without compromise or self-censorship. It works for a committed, free and independent cinema. It accompanies directors in the creative process, including Hicham Lasri, Narjiss Nejjjar, Ismaïl Ferroukhi, Mohcine Besri selected and awarded in international festivals, co-produced Oliver Laxe’s “Mimosas” and Balint Kenyeres’.