When society decides how you have to live your life, can you decide how to die? Doctors have made it very clear: Najet will die soon. No time to waste. Instead of giving in to self-pity, Najet decides to take life head on, drinking, laughing, singing and especially organizing her big departure. 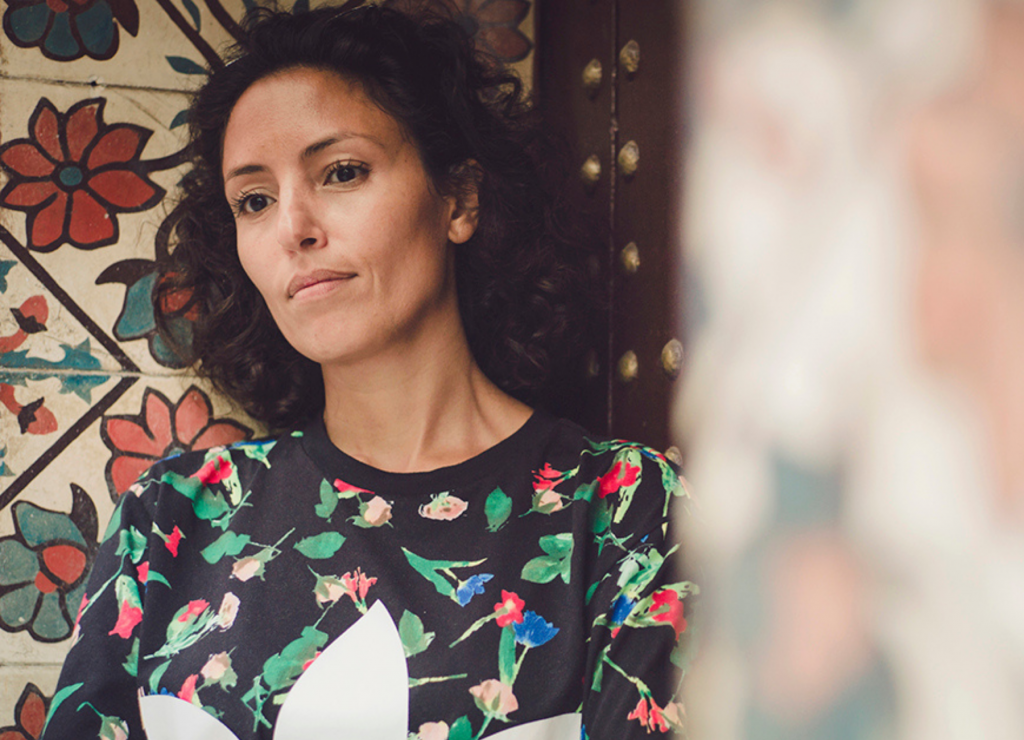 Franco-Tunisian director and screenwriter. Newly producer. Born October 25, 1982 in Paris, trained at the Superior School of Audio-visual Production (ESRA) from Paris, and obtained her master’s degree in audio-visual production in New York. Ismahane has made short films which have been screened at several international film festivals. In 2019 Ismahane opens her production company, Madame Prod, in which she develops and supports women’s projects. She founded “Le cinema Au feminin”, a unique training program that combines cinema and personal development.

Madame Prod is a new production company open in 2019 with the project «Le cinema au féminin». We train women from underprivileged backgrounds in film professions, on the preparation the shooting and post-production of films. “I’ll go to Hell” is the first feature film of Madame Prod. Our Goal is to promote women’s projects and skills.