The Third Root: Cinema of the Diaspora 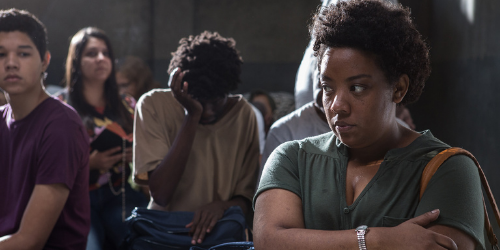 The third root crosses the ocean as far as Latin America, placing its focus on the Latin American people of Africa descent. This section connects, from a cinematic perspective, the visibility and invisibility of black people on a continent where the population of people of African descent is almost 200 million, of a total of 625 million Latin Americans. The African diaspora will make itself known in films coming from the Dominican Republic, Brazil, Argentina and Columbia.

From the Dominican Republic comes Miriam Lies, by Natalia Cabral and Oriol Estrada. Miriam Lies aims to confront the audience with the universal conflict that can arise when an individual desire for love and fraternity clashes with the social desire to be part of a community in which we can feel accepted and loved. Set at a kitsch aristocratic celebratory event, Miriam Lies is a little Carribean tale about races and social classes condemned by the unresolved historical disasters of their society.

This film also has the added feature of special subtitles for the hard of hearing, with audio description, different voices, and different colours for the different characters and other sounds.

Columbian film Pacífico Oscuro (Dark Pacific), which will have its Spanish premiere at FCAT, is by Camila Beltrán and is a portrait of the women of her country who made a pact with hidden forces to learn to sing. “A long time ago, in the Columbian Pacific, women made a pact with mysterious forces to learn to sing. Little by little, all of what our ancestors taught us began to be forgotten and since then we’ve felt like something is missing”, says the Bogotan Camila Beltrán who now lives in Cali.

Before beginning her feature film project in Columbia, the director decided that first she wanted to make a short there, and she chose Cali as the backdrop as it is a city that had always interested her. 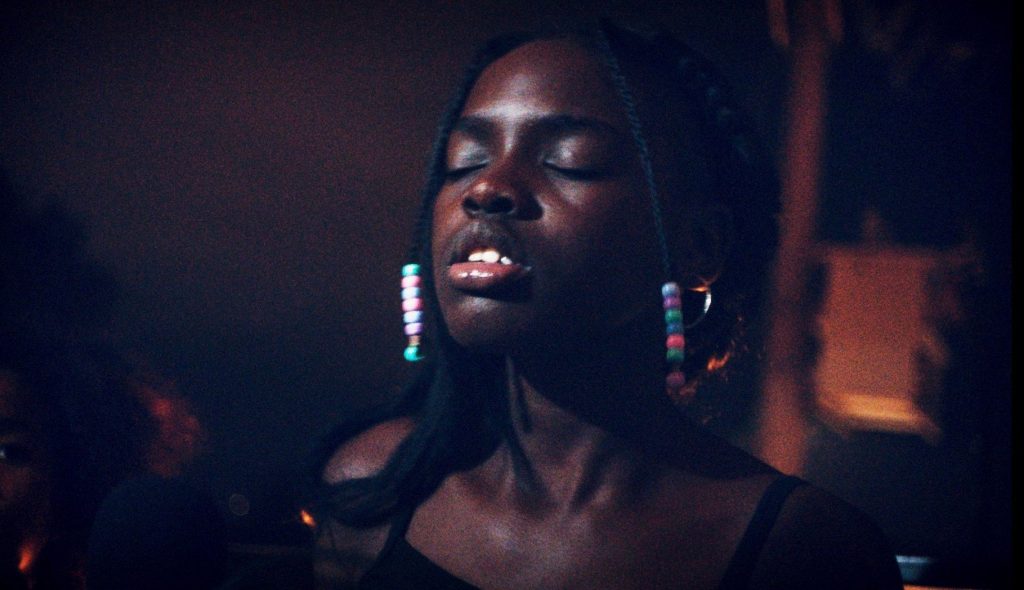 Burning Night, by Eryk Rocha, is a co-production of Brazil and Argentina by the son of Glauber Rocha, a pillar of Cinema Novo in the 1960s. Paulo is a taxi driver who drives the streets of Rio de Janeiro night after night in a rented car. Working these exhausting nights, he crosses paths with various symptoms of the city’s growing social violence, from radio messages announcing murders, to aggressive passengers. From an Argentinian couple on holiday, played by Inés Estévez and Luis Ziembrowski (which confirms Burning Night´s status as a co-production), to an entrepreneur seemingly absorbed in his business, to a nurse played by Barbara Cohen, recently also seen in Bacurau. 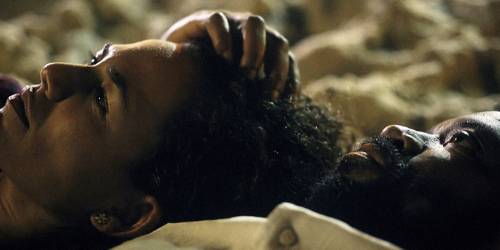 Also from Brazil, comes Paris Square, directed by Lúcia Murat, a thriller which tells the story of the conflict between Camila, a Portguese psychoanalyst who has come to Brazil to develop her research into violence, and her patient Glória who comes from a favela, in a therapy centre at the University of Rio de Janeiro. Glória is a lift attendant at the university and has a terrible history of violence: raped by her father, only her brother, Jonas, a drug dealer who is currently in jail, can provide her with the protection she seeks. The film illustrates the phenomenon of countertransference, as fear of the other takes over the plot. It is set in Rio, which is shown to be intense and violent, in the same way that they are destroying the streets for reforms of what was the Olympic Games in Brazil.

Lúcia Murat, the film’s director, has an impressive track record as a filmmaker and script writer. She was an activist against the dictatorship, arrested for the first time in 1968 at the UNE (National Students Union) underground congress and freed some weeks later. In March of 1971 she was captured again and tortured. She spent three and a half years in prison. In the 1980s, Lúcia started working in cinema and directed many films, some of which tackled the theme of the military dictatorship, such as How Nice to See you Alive (1989), Almost Brothers (2004), and A Memória que me Contam (2013), the last of which was inspired by the life of fellow activist and friend Vera Silva Magalhães.

PrevAnteriorAfrica shortly: saying a lot in little time
SiguienteFilmmaker Suhaib Gasmelbari will present the screening of Talking About Trees at the Spanish Embassy in Jartum this Thursday the 27th of May.Next