The Fascinating Universe of African Cinema according to Javier H. Estrada: “The revelations will be constant.” 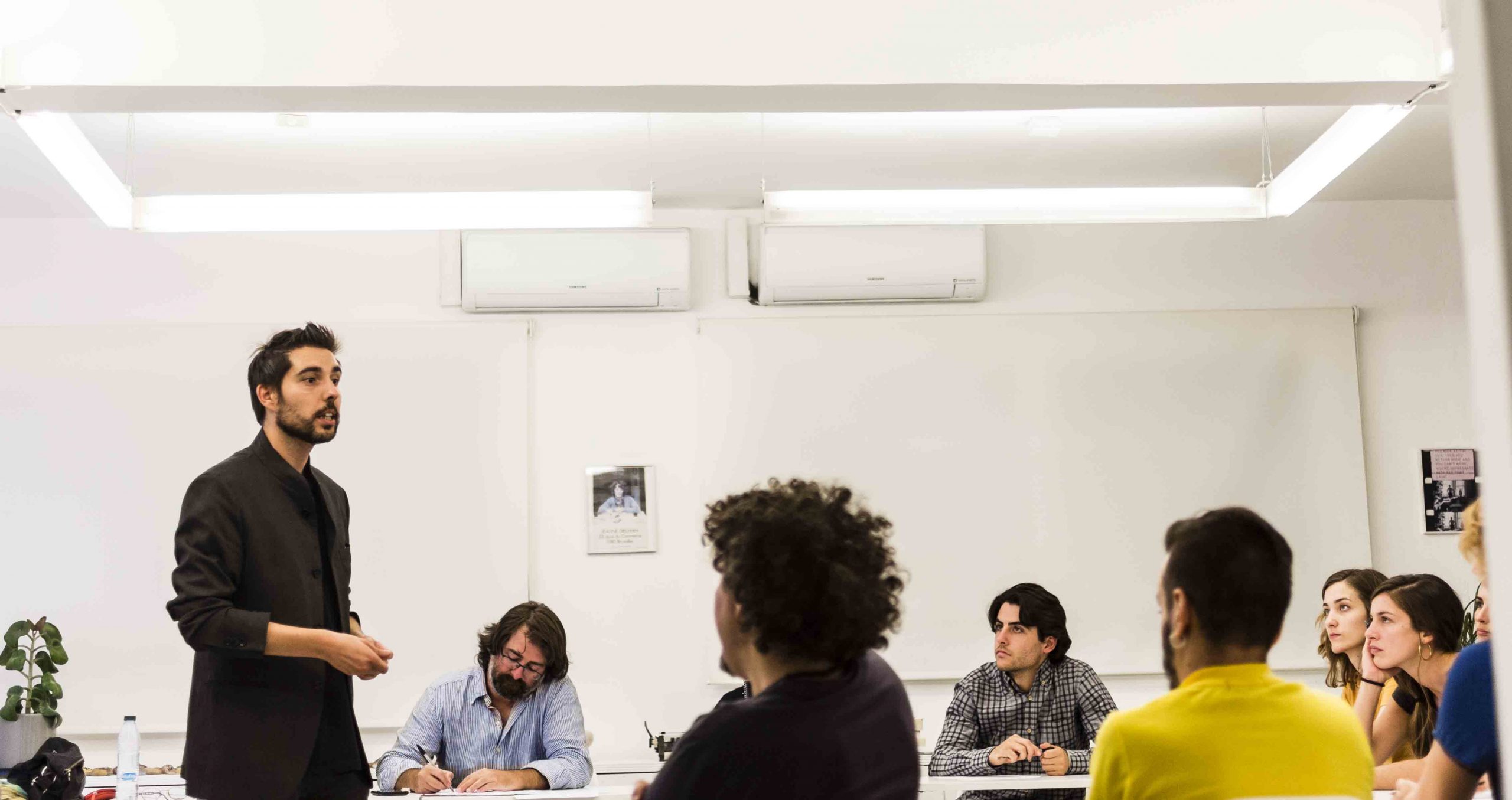 In the setting of the ninth “The Palaver Tree”, the forum of industry and training of the African Film Festival of Tarifa, the African Cinema Seminars take place, this year under the title Breaking the Chains. The search for freedom in African cinema, a unique opportunity to delve into Africa cinema, led by Javier H. Estrada, cinema critic, professor and programmer. We sat down with him to chat about what we can expect to learn from this stimulating workshop.

What chains have been broken by the filmmakers who are present at this course? “These authors are characterised by their formal and conceptual audacity. We are talking about creators such as Sarah Maldoror, Sidney Sokhona, Gadalla Gubara, and Randa Maroufi, all of whom have contributed important innovations in audiovisual communication, always shying away from conventions”, explains Javier H. Estrada.

“Moreover, their approach to topics of great significance, from human rights violations, the deprivation of rebellious citizens of their freedoms, or the longing of the new generations to find their own identity, is one of great depth and absolute respect”.

This course, delivered in Spanish, is aimed at film students, journalists, film fans and anyone with a curiosity and desire to understand African realities from a cinematographic perspective. “There is still a massive lack of awareness of the history of African cinema. The workshop will take the shape of a forum in which we will delve into solid cinematic realities and styles which may seem alien to the majority of the Spanish-speaking public. So, the revelations will be constant”.

This immersive experience is by now a classic at FCAT, in Javier’s own words, “most students come back year after year, which goes to show that once you enter this fascinating universe of African cinema, unlimited and completely unsuspected doors are opened”.

And what is it that personally attracts Javier to this cinema? “More than anything else it is the creative courage of the filmmakers. That fierce determination to defy conformity, in the purely cinematic sense (they always come up with groundbreaking aesthetic strategies), as well as in their view of the societies they depict. Their objective is to shed light on situations that are all too often silenced, by putting themselves among ordinary people trying to avoid the wrath of the powerful and the establishment”, says Javier H. Estrada.

“As well as that, the way they make films offers us an excellent alternative to the usual Hollywood and European cinema. The films we will be looking at are nothing like the narratives and standard visual offerings that fill the western cinemas and online platforms, which is as evocative as it is illuminating”, concludes Javier.

PrevAnteriorFilmmaker Suhaib Gasmelbari will present the screening of Talking About Trees at the Spanish Embassy in Jartum this Thursday the 27th of May.
SiguienteSpanish Outlooks: our cinema looks to AfricaNext