Filmmaker Suhaib Gasmelbari will present the screening of Talking About Trees at the Spanish Embassy in Jartum this Thursday the 27th of May. 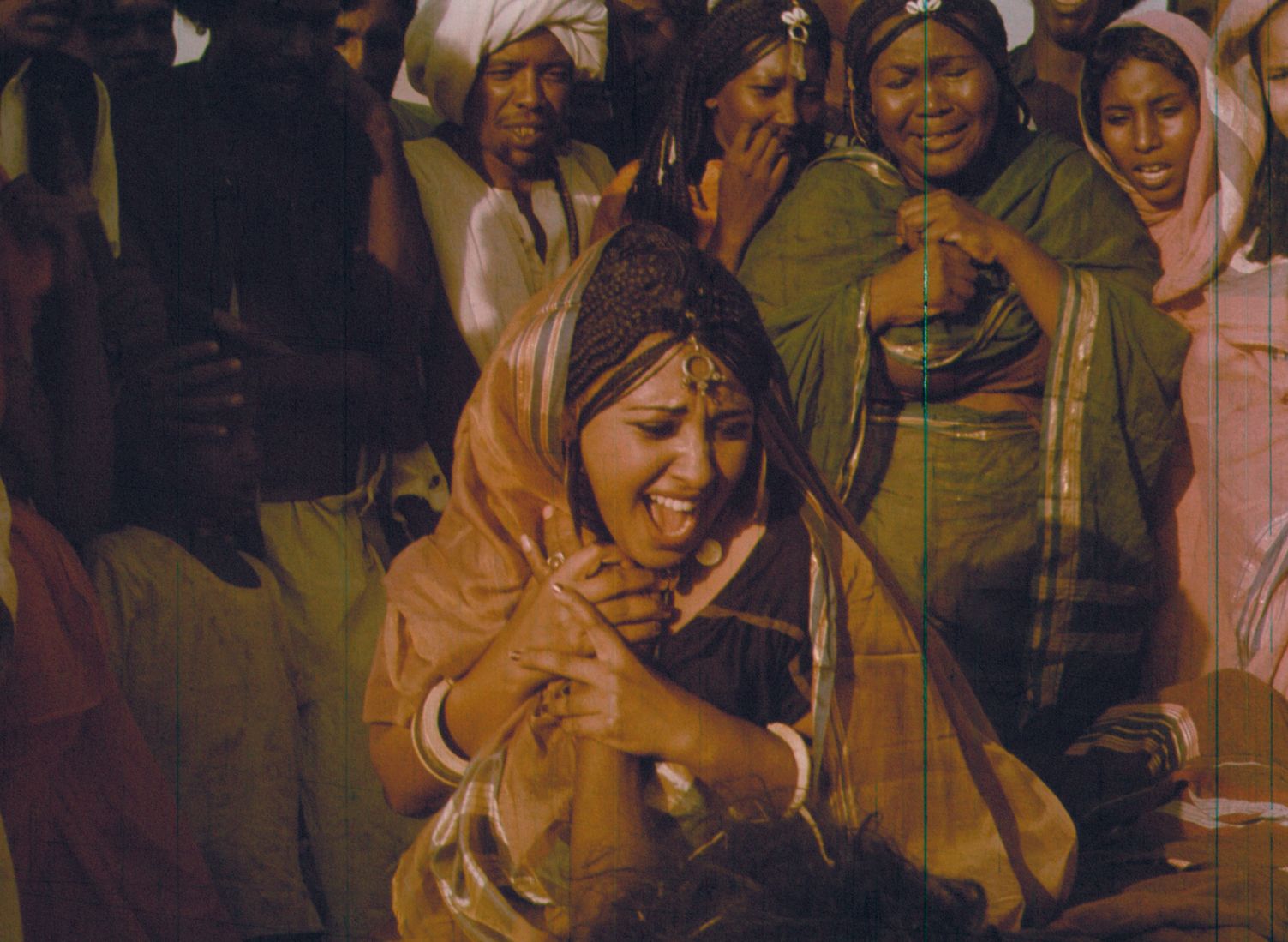 The screening coincides with the inauguration of the African Film Festival in Tarifa, whose guest country for its 18th edition is Sudan, with Spain’s first retrospective dedicated to Sudanese film.

On the 29th of May, the themed event “Images of Sudan: narratives of a country from its own expressive freedom” will take place in Tarifa.

From the 28th of May to the 6th of June 2021, the city of Tarifa will host the 18th edition of the Tarifa-Tangiers African Film Festival (FCAT), the cross-border Southern European festival of African cinema and its diasporas. This cultural and cinematic event is celebrated annually between two continents; Europe and Africa, two countries; and two cities; Tarifa and Tangiers.

Sudan will be the guest country of the 18th edition of the Tarifa-Tangiers African Film Festival, with Spain’s first retrospective dedicated to Sudanese film, which will see eight premieres take place in Tarifa. In the previous edition, held in 2020, the documentary Talking About Trees, by Sudanese filmmaker Suhaib Gasmelbari, was one of the most lauded films, by both jury and public. Following in this wake, and with the aim of supporting the strengthening of Sudan’s cinematography, FCAT will show films and film archives from as far back as the 1960s to today.

Additionally, on the 29th of May, the themed event “Images of Sudan: narratives of a country from its own expressive freedom” will take place in Tarifa. In recent years, Sudan’s creative sector is being reborn, following two long decades of Omar al-Bashir’s authoritarian regime. As with other art forms, this country’s cinema is recovering its voice, gaining new international visibility which promises a new future. How are people experiencing these new, more culturally open times in Sudan? What opportunities are there for the new generations of authors and artists, both within and outside of the country?

The event will include the participation of, Suzannah Mirghani, producer of Al-Sit (a Sudanese short in the FCAT competition); Hajooj Kuka, filmmaker, author of Beats of the Antonov y aKash; Khalid Ali, critic and programmer of the Sudan Independent Film Festival; Hamad Alnil Khalifa, member of the Sudanese Film Group; Rasha Shekh Eldin, singer and musical artist, as well as being moderated by specialised journalist Carla Fibla.

Gadalla Gubara (1921-2008) was a Pioneer of African cinema and one of Sudan’s most prolific creators. Two of his films will be screened; Tajouje (1977), and Les Miserables (2007), as well as a collection of his ads, reports, and documentaries which today are considered of great testimonial value and which the author shot in the 60s for Sudan Film Unit, a unit of the Ministry of Culture which, through propaganda and news bulletins, promoted the values of the state following the independence of Sudan in 1956.

This documentary production gives testimony to a country which found itself in complete economic, political and cultural unrest. The retrospective also includes films such as Beats of the Antonov (2014), directed by Hajooj Kuka and premiered at the Toronto Film Festival where it was a huge success, praised by critics and public alike; Jagdpartie (1964) y Jamal (1981), both by Ibrahim Shaddad; Al Dhareeh (1977) and Al Mahatta (1989), by Eltayeb Mahdi and Wa lakin alardh tadur (1978), de Suliman Elnour. These directors are part of the Sudanese Film Group (SFG), a group of filmmakers with a broad artistic and political reach founded in 1989, who are the protagonists of Talking About Trees, which will be shown again this year.

The organisation of this retrospective was possible thanks to the collaboration of Arsenal (Institute of Cinema and Video of Berlin), who for the past few years have working to digitalise parts of the archives of Gadalla Gubara and of the Sudanese Film Group, cinematographic patrimony depicting previously forgotten cinema which now aspires to international reach.

PrevAnteriorThe Third Root: Cinema of the Diaspora
SiguienteThe Fascinating Universe of African Cinema according to Javier H. Estrada: “The revelations will be constant.”Next