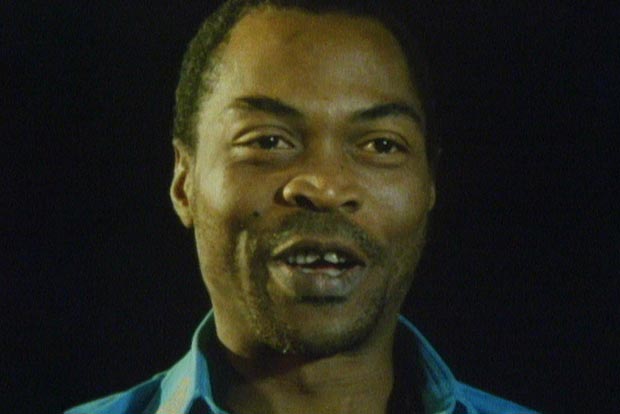 The actress Rossy de Palma, Pedro Almodóvar’s muse, will present the opening ceremony, where she will be named Ambassador of FCAT.

The festival programme features 82 films, which will be screened in two cities on two different continents, Tarifa (Spain) and Tangier (Morocco)

Tarifa, 26thApril 2019. The 16thedition of the Tarifa-Tangier African Film Festival (FCAT) has opened its doors in Tarifa with an opening ceremony presented by actress Rossy de Palma, who has just finished filming the British series Little Birds in the town.The opening ceremony for FCAT 2019 was attended by the mayor of Tarifa, Francisco Ruiz, and the Head of the Department of Economic Development and Citizen Services at Cádiz Regional Government, Jaime Armario, as well as numerous directors and guests.

The film chosen to open the 16thedition of FCAT in Tarifa focused on music and the master of Afrobeat, Nigerian musician Fela Kuti, with the documentary Meu amigo Fela (My Friend Fela). The film’s director, Joel Zito Araújo from Brazil, also attended the opening of the festival to present his feature film alongside Fela Kuti expert, Sagrario Luna. With this film, which explores the musician’s complex life through conversations with his great friend and official biographer Carlos Moore, FCAT kicks off this latest edition with a focus on Latin American Afrodescendant film. Kuti created Afrobeat and was one of the most popular, well-loved African musicians due to both the quality of his music and his ongoing struggle against the injustice of dictatorships and multinational companies.

Rossy de Palma, who is a great lover of African culture, was named Honourable Ambassador of FCAT at the ceremony due to her sensitivity and commitment to the continent and to African cinema.

The two official sections – Long-Sightedness and Shortly – and six parallel sections – Reminiscence Screenings: African American Stories, The Third Root, Afroscope, Spanish Outlooks, Ghana in Four Acts and Tributes – will feature 80 films, 29 of which will be Spanish premieres and one a world premiere, the documentary La Vida Perra by Pablo Macías, a tribute to writer Ángel Vázquez and Tangier International.