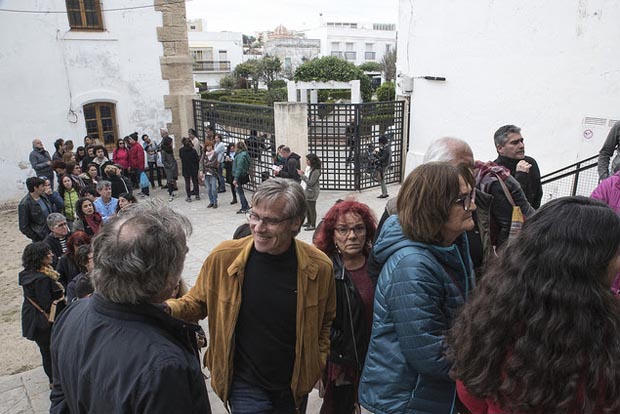 More than 200 media outlets from 30 different countries reported on the 15th edition of the Tarifa-Tangier African Film Festival. The festival was covered in numerous countries in Africa, in both the written press and audiovisual outlets, including Morocco, South Africa, Chad, Nigeria, Tunisia, Algeria, Ghana, Cape Verde, Zambia, Egypt, Cameroon, Sudan, Senegal, Democratic Republic of Congo, Guinea Conakry, and Benin, as well as in international and pan-African media sources. In the Arab world, including Palestine, Iraq, Yemen and the United Arab Emirates, and in western countries such as Italy, France, Portugal, the United States and the British Virgin Islands, the most significant African film festival in the Spanish-speaking world was also featured.

Meanwhile, the festival was extensively covered by the Spanish press, with daily reports in the country’s main media outlets, critiques of the competition films and reports on both the filmmakers attending the festival in Tarifa and Tangier and on the content of films which touched upon topical subjects such as feminism or political activism in African countries.

In total, more than 600 reports on the Tarifa-Tangier African Film Festival have appeared in media outlets all over the world.

The heartbeat of the festival was reflected in real time on social media, as was all the relevant information about the festival. The number of followers on Instagram doubled, new followers joined daily on Twitter, and the number of interactions on the latter increased.

With regard to Facebook, the audiovisual content was the most widely consumed by the network’s audience, with more than 27,000 plays of the videos from the festival and clips from the films in the different sections.

With regard to the challenges for 2019, with the date for the 16th edition of FCAT already set for 26th April to 4th May, the director of this cross-border cultural event points to the “consolidation of FCAT in Tangier”, as well as “restoring the Industry Space, the participation of young people of different nationalities in training sessions, an increase in the number of films from non-Francophone African countries”, and finally, “the consolidation of the presence of Afrodescendants at FCAT, and greater emphasis on non-cinematographic events”.