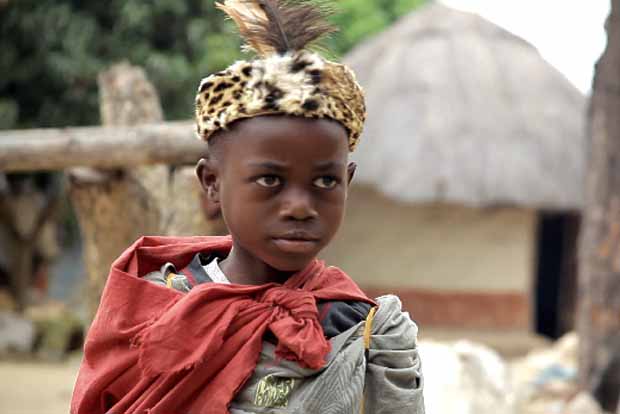 ‘I Am Not A Witch’ by Rungano Nyoni will open the 2018 Tarifa-Tangiers African Film Festival, and compete for best feature film.

The short film ‘Mwansa, The Great’ by Nyoni is among the 15 films selected by FCAT to celebrate its 15th anniversary.

Tarifa, 24th April 2018. The programme for FCAT’s 15th edition brings together eighty films divided into six sections – Long-Sightedness, Shortly, Afroscope, Around Bouanani, Afrodescendants and 15 Years of FCAT – including thirty six premieres in Spain, and two world premieres. The film I Am Not A Witch, Zambian director Rungano Nyoni’s debut feature, will open this edition of the festival. A tragic tale whose magical realism moved the audience at last year’s Cannes Festival, which tells the story of a young girl held in one of the witch camps which continue to exist in some African countries. Once again, artistic quality took precedent over content in the selection of the films from the African continent to be screened in Tarifa and Tangiers from 27th April to 5th May, not only in two different cities, but in two different continents and two different worlds.

This year, the FCAT programme features two Zambian films. I Am Not A Witch by Rungano Nyoni will open the festival in Tarifa and Tangiers, and is also among the 14 feature films which will compete in the Long-Sightedness competition section. Meanwhile, FCAT celebrates its 15th anniversary with the selection of 15 significant films from previous editions. These include another film by Nyoni, the short film Mwansa, The Great, which won the prize for best short film at the 2011 edition of FCAT, among other prizes.