Save the dates: the 14th edition of the African Film Festival of Tarifa and Tangier is about to begin 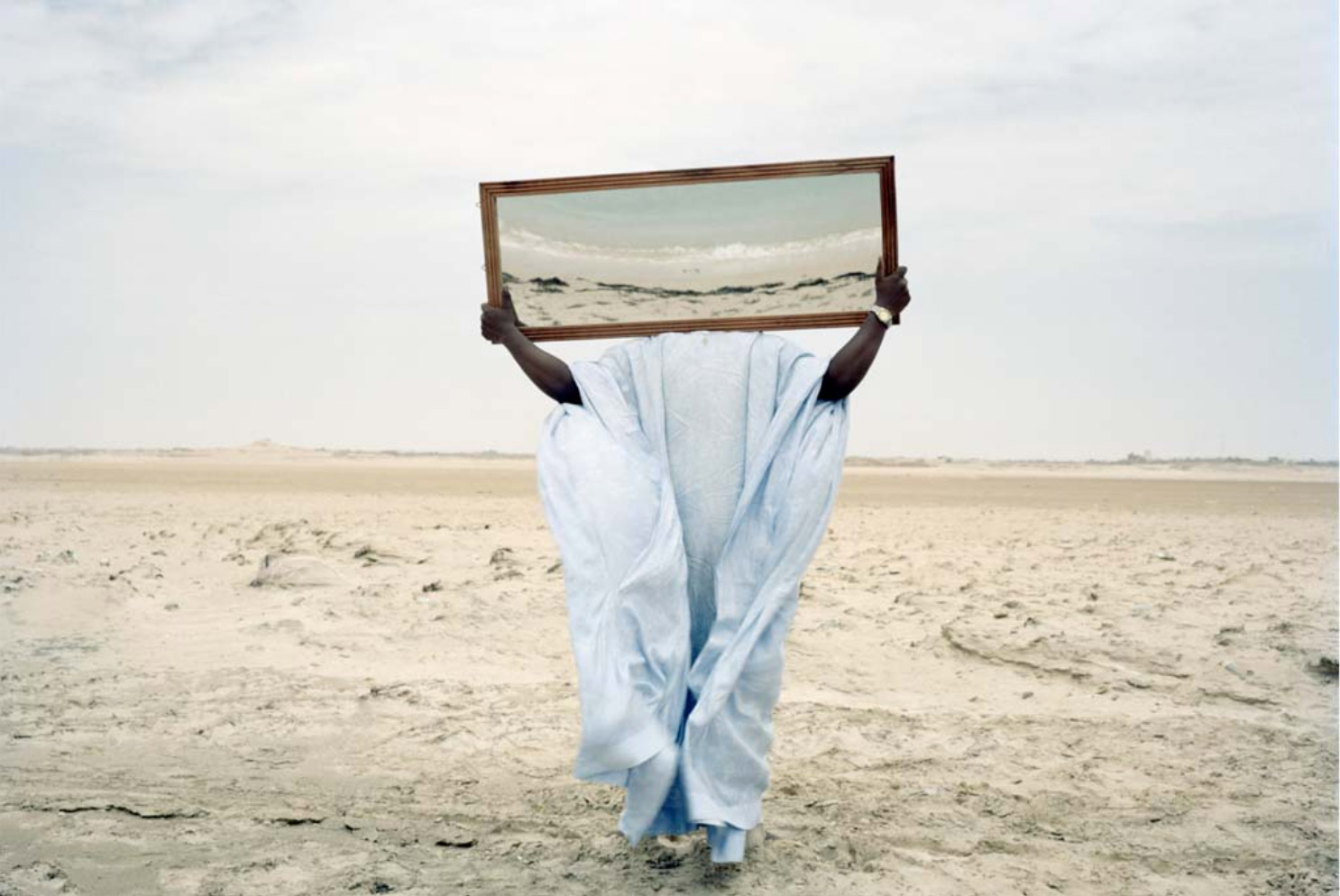 A new edition of the African Film Festival of Tarifa and Tangier, also known as FCAT, is on its way. The programme presents 70 films coming from 30 countries, mostly in Africa. Among the programmed films, 20 will be premieres in Spain and 26 will compete for awards.

FCAT, the only festival specializing in African cinema in the Hispanic world, takes place from 28 April to 6 May 2017 in Tarifa, Spain. For the second year in a row, the festival also takes place at the Cinémathèque de Tanger, on the other side of the Strait of Gibraltar, in Morocco, from 30 April to 5 May.

Films out of competition

The FCAT will inaugurate its 14th edition with Félicité (2017), the new film by Alain Gomis, an artist who has just been awarded the Silver Bear – the Grand Jury Prize in Berlin –  and, for the second time in his career, what had only happened to a single filmmaker before, the highest award of Fespaco. This fictional feature tells the story of an independent and proud woman who works as a singer in a bar in Kinshasa. One day, his son was wounded in a terrible accident. While in hospital, Félicité tries to raise enough money for his surgery.

As always, the FCAT is also an opportunity to meet some of the filmmakers, in theaters or around an aperitif. It also offers the opportunity to learn: this year the Palaver Tree is installed at the Cinémathèque of Tangier, a must-see companion of this festival, which besides screening a dozen films of the program, also hosts debates and school sessions. The Cinémathèque, which celebrates its 10th anniversary this year, is dedicated to developing the cinematographic culture in Morocco.

The Palaver Tree. The 5th Forum The Palaver Tree, which will take place from 27 April to 5 May, is dedicated once again to the training of professionals. Set to take place in Tangier, the Forum will involve workshops, encounters, debates and screenings aimed at both students from the Beaux Arts Faculty at the Tétouan University and the Martil Film School, as well as at residents of Tangier’s Berouaka Bendibane district, with the aim of enhancing social inclusion. Besides the screenings and debates organized at the Cinémathèque, students and residents of Berouaka Bendibane will be able to participate in a stop-motion animation workshop led by filmmaker Coke Riobóo, nominated for the Goya Prize this year. With the regular support of Spanish Cooperation, the main sponsor of this project via its ACERCA Programme for Capacity Building and Development in the cultural sector, and the International and Ibero-American Foundation for Public Administration and Policies (FIIAPP), this initiative supports the promotion of intercultural dialogue through education, culture and the use of the media as tools to overcome simplistic, reductionist and paternalistic discourses that impoverish both the other and all of us.

Parallel Activities. For those who wish to make a pause, the program of parallel activities in Tarifa offers exhibitions bringing together photographs of Moroccan youth, posters of the fight against apartheid or drawings and watercolors of a reinterpretation of Don Quixote on the Niger River; Literary walks in the alleys of the historic center of Tarifa with writers from both shores of the Strait of Gibraltar; for the little ones, fables and legends narrated by storytellers from West Africa; also scheduled is the concert of the Spanish-American artist Astrid Jones and the Blue Flaps, and all the concerts that the bars of Tarifa organize during the Festival Nights.

The work continues throughout the year

The festival does not only show films. Prior to each edition of the FCAT, it accomplishes a digitization work, then translates and subtitles the films in Spanish. Al Tarab, the association organizing the festival, has an archive of more than 900 African or on African theme titles subtitled in Spanish. This African media library, located at the University of Seville, is accessible to students and the public for on-site consultation.

The movies of this film fund circulate throughout the year thanks to the Cinenómada project. Thanks to this project, and in collaboration with the associative and cultural tissue, approximately 50 cycles and 201 sessions were organized in 2016 in 50 Spanish cities, thus generating new audiences for these cinemas and revenues for authors and film rights holders.

SiguienteMothers, daughters and sisters: Women of the African Cinema at the FCAT 14th editionNext